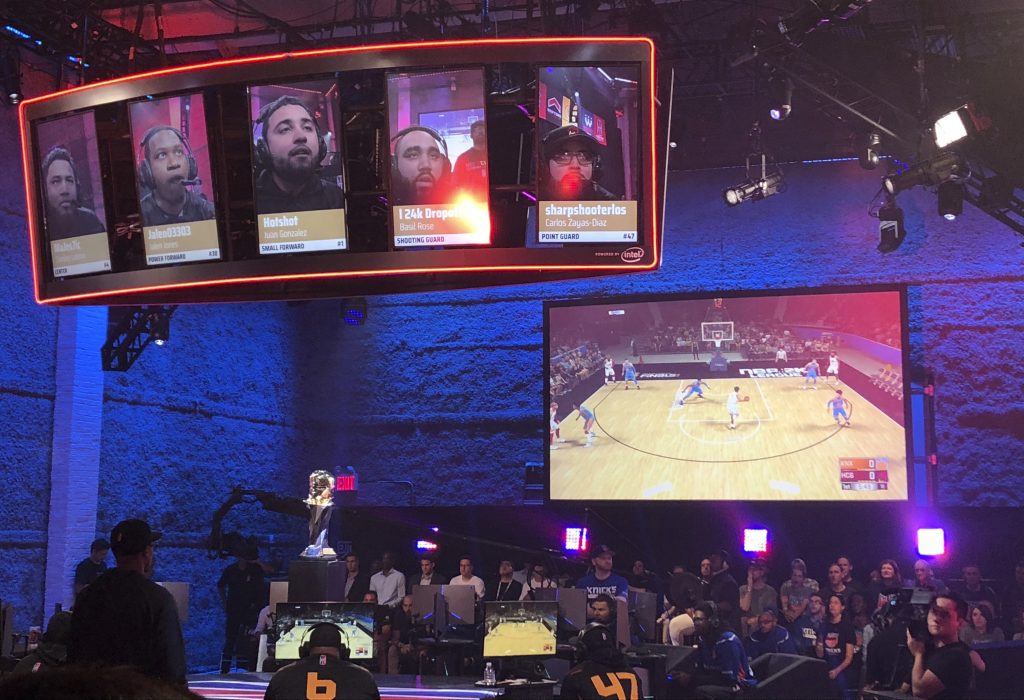 Four new teams will take to the virtual hardwood for the NBA 2K League this upcoming season. The Atlanta Hawks, Brooklyn Nets, Los Angeles Lakers and Minnesota Timberwolves joined 17 other NBA teams to invest in the league, bringing the total up to 21 for the sophomore campaign.

The four new teams have started to build out their rosters with the first ever NBA 2K League expansion draft taking place on Wednesday. The original 17 teams were able to protect two players, leaving the rest of their roster open to being poached from one of the new squads. The only caveat is that only one player could be selected from each of the original 17 teams.

As many predicted, Hawks Talon GC selected Dat Boy Shotz with the first pick. Shotz has incredible versatility on both ends of the court – averaging 19.2 points and 7.1 rebounds while tallying more than an assist, block and steal per game.  Shotz was available because the loaded Blazer5 Gaming could only protect two of their big three – which also consisted of Mama Im Dat Man and OneWildWalnut.

Here are the results of the NBA 2K League expansion draft.

*oLARRY is expected to be traded to Cavs Legion GC for Hood when the trade period officially opens.

The original 17 teams have the possibility of retaining one more following the expansion draft – but will surrender a draft pick as payment.

All of the remaining players not on a team – whether they are unprotected, not retained or not picked in the expansion draft – will enter the draft pool for the 2019 NBA 2K League Draft. That draft will see the 21 teams round out their complete roster with six players on each team.