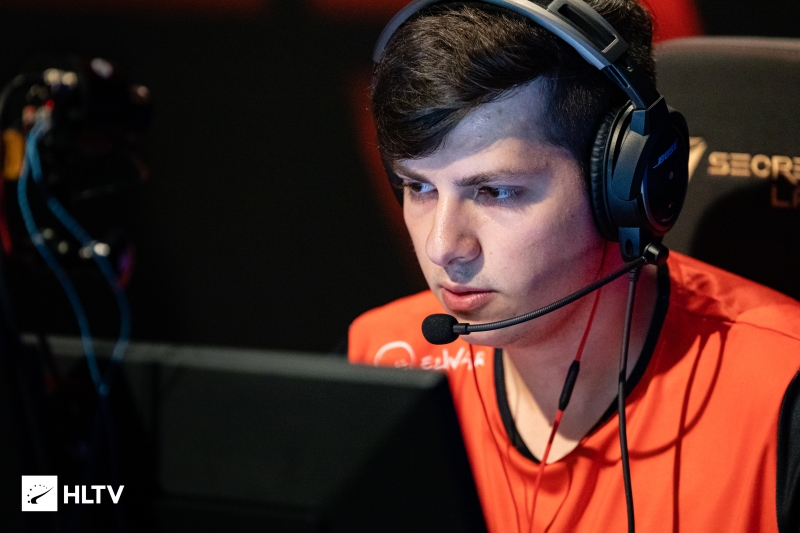 The 20-year old Russian will replace Ladislav “GuardiaN” Kovács in the active lineup, ending a brief four month spell where Na’Vi found little success. The organization stated they are open to considering offers for GaurdiaN as a restricted free agent.

With Perfecto on the Na’Vi bill, superstar fragger Aleksandr “s1mple” Kostyliev will resume his role as the team’s primary AWPer where he is arguably at his most lethal. During his six months with Syman, Perfecto averaged a 1.10 rating and played a key role in the group’s StarLadder Major qualification.

In a release, Na’Vi head coach Andrey “B1ad3” Gorodenskiy discussed the team’s lack of chemistry with GaurdiaN, saying: “A few days after the Epicenter, we spoke with the players and agreed that the squad did not have the synergy we expected to reach by the end of the year.

One of the reasons is the language barrier, which was especially obvious during the game against tier-1-teams, where the quality and speed of communication is of a great importance. That’s why we’ve decided to replace [GaurdiaN]. And s1mple returns to the AWP role, because he is simply the best in that.”

Na’Vi has undergone a series of fundamental roster changes in the last year, cutting ties with Ioann “Edward” Sukhariev and Danylo “Zeus” Teslenko, before making way for GaurdiaN who will remain inactive until further notice.

In roughly one week, Na’Vi will debut on LAN with its newest lineup at ICE Challenge. The group will play for $250,000 alongside Mousesports, Heroic, ENCE, OG, Virtus.pro, GODSENT and MAD Lions.

With the addition of Perfecto, Na’Vi are now: