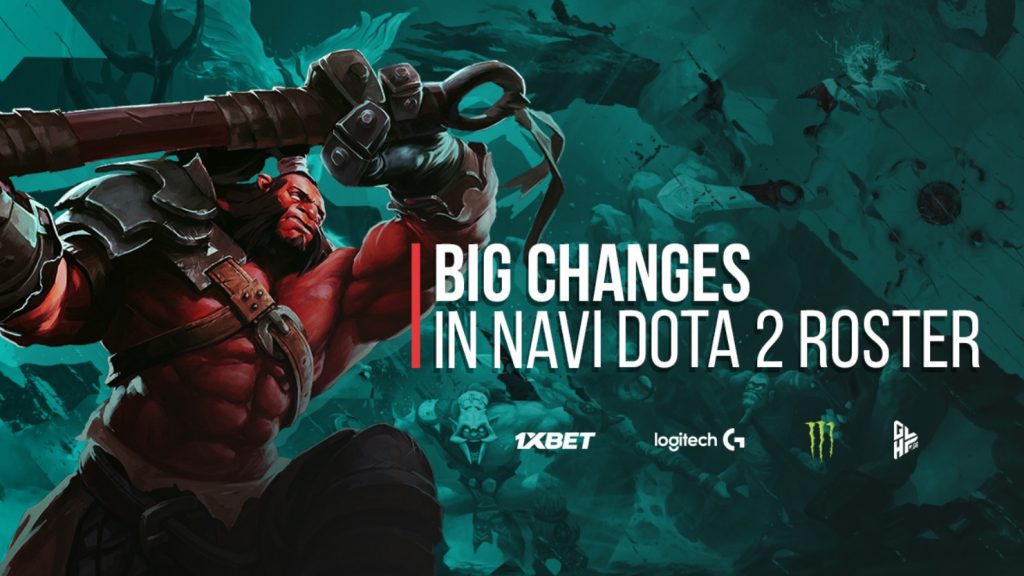 Natus Vincere have announced drastic changes to their active Dota 2 squad, in arguably their biggest roster move since the departure of TI winner Danil “Dendi” Ishutin in 2018.

Natus Vincere is now left with just two active players; Illias “Illias” Ganeev and Alexander “Immersion” Hmelevskoy heading into the fall. 22-year old Immersion will stay on as captain while Illias, who joined the team in November 2019, will stay on as position five.

The organization stated in their official press release on September 18th that they will be reassembling the Dota 2 roster step-by-step by “testing those players who interest us most in tournament conditions”.

“I’m a huge fan of Dota and the best reward for me as a fan is to witness beautiful triumphs of the guys you cheer for and work with. We are certain that hard work pays off but this time, despite the given time and credit of trust of the club, unfortunately, it did not work out,” said Aleksey “xaoc” Kucherov, “I agree with the fans of the club, who want radical changes.”

It’s important to note that Natus Vincere did not state the players have left the organization but instead that they are now inactive, hinting at the possibility they are still under contract. Back in September 2018 Dendi was moved to the inactive roster but was not released as a free agent until 11 months later in August 2019. 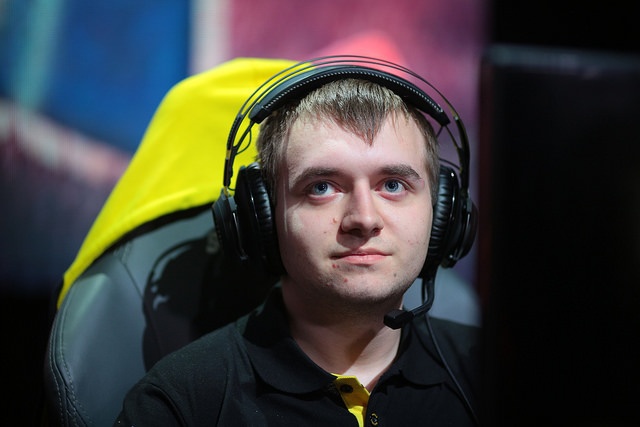 The now inactive Crystallize, virtually unknown before joining Natus Vincere in 2017, built a name for himself playing for the TI1 winning organization, and could easily attract interest from other parties. Likewise, multiple DPC Major winning 9Pasha is a larger than life character many will hope will return to an active roster at Natus Vincere or beyond.

Natus Vincere’s announcement is very much the end of an era, and marks yet another fresh start for the CIS organization keen to be a top flighter contender in the region. With Crystallize and Pasha now inactive and long-time coach Mags also out of the picture, it could be a substantial amount of time before Natus Vincere commits to a regular line-up. However, given the unpredictable trajectory of the Dota 2 scene without a DPC Circuit, time is on their side.

Natus Vincere stated they have already begun considering suitable candidates for the coaching position, and asked for “patience and support to help us in this difficult process”.