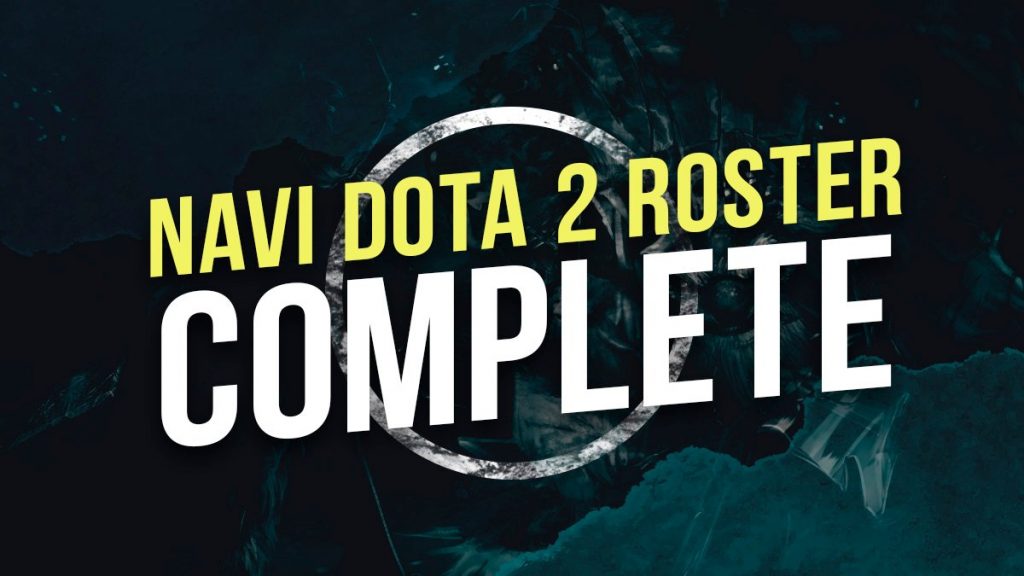 Watch out CIS Dota scene, because Natus Vincere is back. The storied organization announced their full lineup, confirming the final piece of their roster puzzle; support player Illias “illias” Ganeev. The news was revealed on Na’Vi’s Twitter, with a supporting post made on their official website.

The roster confirmation is the first we’ve heard from Na’Vi is just under a month. In October, the team benched long-time support and team captain Akbar “SoNNeikO” Butaev, with the organization citing internal conflicts as the reason behind the change. The move came after a disappointing performance at The International 2019, and the subsequent replacement of Evgeniy “Blizzy” Ree at the three position, by former Virtus.Pro star Pavel “9pasha” Khvastunov.

Illias is a rising star in the CIS Dota scene. The 17-year old Russian support player sits in the top-5 of the EU support leaderboards and is part of a new wave of CIS talent. It’s unclear, however, whether the young player will take on the team captain role, which five positions usually hold. Bakyt “Zayac” Emilzhanov took over the captainship from SoNNeikO following the latter’s departure, and it doesn’t look like he’ll be giving up his new role soon.

The announcement also confirms what we’ve known for a while; that Na’Vi was sitting out the first two events of the DPC while it solidified its roster. While their absence has probably not been missed by many CIS hopefuls, it will be exciting to see the team back in action at the DreamLeague Major qualifiers, December 1-6. Na’Vi will also take part in the World Pro Invitational Singapore (December 17-22).

Na’Vi’s run through the DreamLeague Major qualifiers will be available to watch on the DreamLeague Twitch channel from December 1. For more information on the latest roster change, and additional details, check out Na’Vi’s official website.