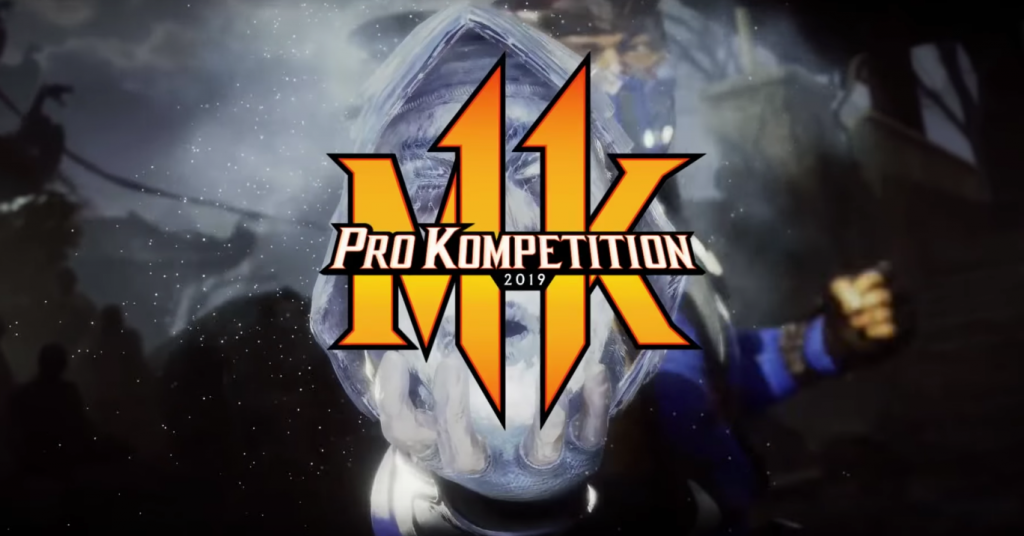 Warner Bros. Interactive Entertainment and NetherRealm Studios have announced the Pro Kompetition, which will culminate in March 2020.

With the release of Mortal Kombat 11 fast approaching, Warner Bros. Interactive Entertainment and NetherRealm Studios have announced the Pro Kompetition.

Throughout 2019, there will be nine stops on the Pro Kompetition with players earning Pro Series points for their performances in those events. In addition to these offline events, there will also be online competition in which competitors can earn points towards their inclusion in the Grand Finals. Of the 16 spots in the Grand Finals, 12 will be awarded to the top point-earners in the Pro Series.

Three of the four remaining sports in the Grand Finals will go to the winners of the Canadian, European and Latin American circuits held throughout 2019.

The final spot will be awarded to the winner of a Last Chance Qualifier event, which is expected to take place early in 2020.

The first of these events will take place at Combo Breaker in Chicago on May 24-26. Some other notable events that will feature Pro Kompetition play include CEO, EVO and Dreamhack.

Who Will Be In The Pro Kompetition?

Though no names have officially been announced for the Pro Kompetition, fans of the Mortal Kombat esports scene will likely be able to assume some of the bigger competitors.

It seems likely that everyone will be coming after Dominique “SonicFox” Mclean who proved himself to easily be the most dominant MK10 player in the world. In addition, SonicFox has also been one of the best in the world at Injustice 2, a game also created by NeatherRealm studios, winning the Grand Finals of that Pro Series in 2018.

Aside from SonicFox, we can likely expect to see the same core group of competitors rise to the top of the field as we did with MK10. The likes of Ryan “Dragon” Walker, Denom “A F0xy Grampa” Jones and Brad “Scar” Vaughn will all be coming after their piece of the $250,000 prize pool.

Of course, our first glimpse at competitive MK11 will come within just weeks of the games April 23 launch at The Summit of Time. The summit will consist of 10 invited competitors, the winners of LCQ at NLBC and WNF on May 1 and four decided based on popular vote.