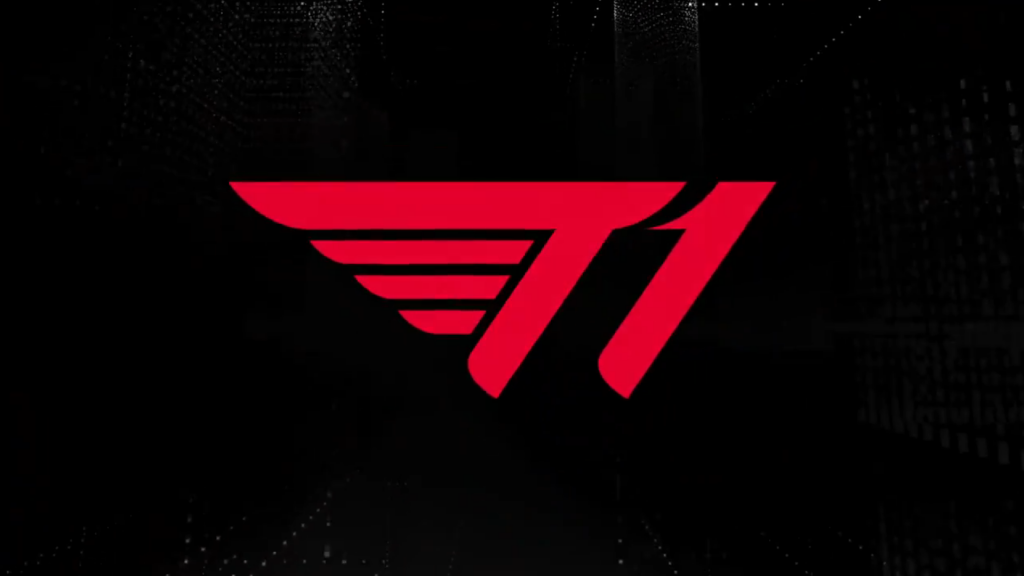 T1 has updated their Dota 2 roster following the departure of Dominik “Black” Reitmeier and the release of Yixuan “xuan” Guo.

The duo left on March 3rd, and were replaced by temporary Indonesian stand-ins Galvin “Meracle” Wen and Wilson “Poloson” Wei, who have now been ushered in as official members.

24-year old Meracle has been involved in the SEA scene since 2012, but has frequently changed teams throughout his career, representing the likes of Fnatic and Mineski. Likewise, Poloson has had an erratic career since starting out in 2012. That said the pair’s friendships has led to a long history as team-mates, and Meracle and Poloson have played together before for First Departure, Scythe Gaming and Resurgence.

Since the addition of Meracle and Poloson in March it has been a learning experience for the team. T1 placed a rather underwhelming seventh to eighth in the BTS Pro Series: SEA and failed to make it out of the Open Qualifiers for ESL one Birmingham.

However, in the Hephaestus Cup they’ve been in superb form, and currently hold a six-one record heading into the final week. The Hephaestus Cup includes 11 SEA teams and boasts a prizepool of $14,000. T1’s last remaining matches in the Cup are against fourth place Cigna Ultra, ninth place 496 Gaming and first place Team Adroit.

T1 is excited to announce the updated roster for @DOTA2

With the two new faces confirmed as part of the roster, it means T1 is officially a completely SEA team. South Korean Lee “Forev” Sang-don remains the team captain, with the rest of the line-up a selection of some of the best players Indonesia has to offer, including Tri “Jhocam” Kuncoro who made a name for himself as part of Boom.ID from 2017 to 2019.