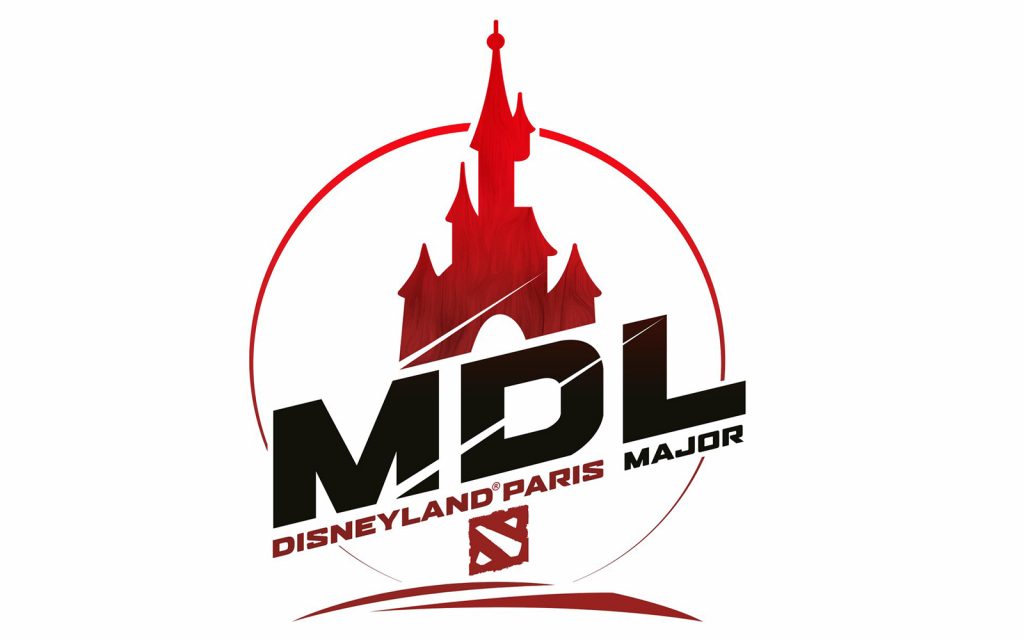 Mars Media announced that they are teaming up with Disneyland® Paris to present the fourth Dota 2 Major in the current Dota 2 Pro Circuit season.

Mars Media announced that they are teaming up with Disneyland® Paris to present the fourth Dota 2 Major in the current Dota 2 Pro Circuit (DPC) season.

Qualifiers for the event will take place at the end of March. These will be followed immediately by qualifiers for the AMD SAPPHIRE Dota PIT Minor. The winner of that Minor will take the sixteenth spot at the Paris Major. All fifteen other spots will be won through regional qualifiers.

The Disney® Events Arena holds only 6,300 spectators. If you’re keen to attend this unique tournament, you’ll want to pick up a ticket when they go on sale Monday, March 11. Note that tickets will not provide access to Disneyland® Paris, so factor that in when planning for the event!

This will be the first time that a major Dota 2 tournament is hosted in France. It is also the first time that an MDL event is held outside of China. In the press release, Zhang Yu, CEO of Mars Media said, “We are looking forward to collaborating with Disneyland® Paris which marks our first, but not last, foray into the western esports market.”

As the fourth Major in the current DPC season, the MDL Disneyland® Paris Major will not only have a dose of Disney® magic, but also high stakes as teams try to secure their invitations to The International 9.