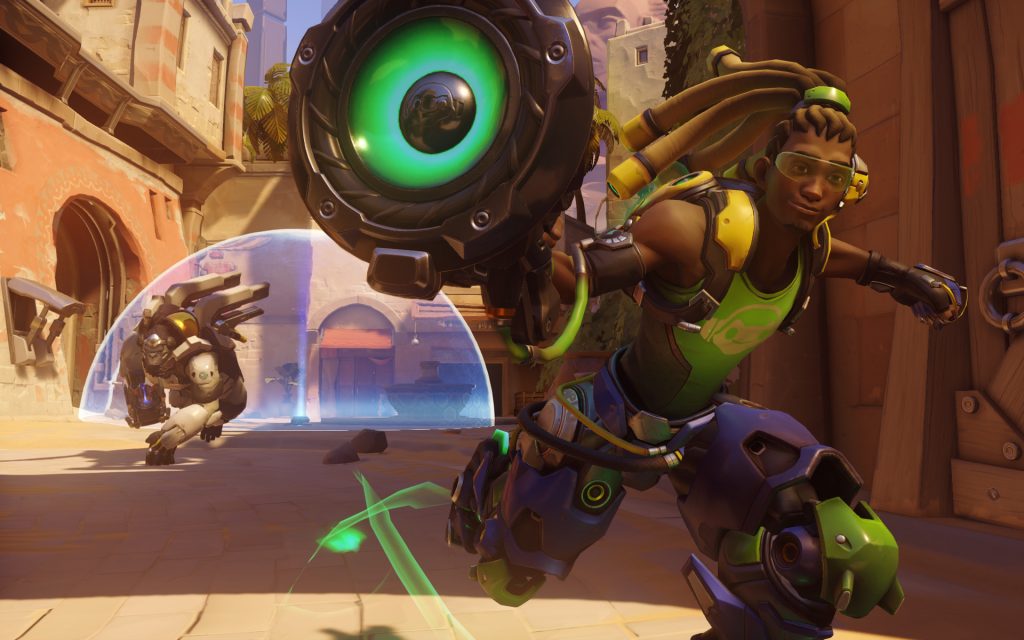 The Overwatch PTR Patch Notes have been released and the changes that are incoming are sure to upset this GOATs meta, or at least we hope.

The Overwatch PTR Patch Notes have been released and the changes that are incoming are sure to upset this GOATs meta, or at least we hope. We’ve got a new, Jean-Baptiste Augustin being added to Overwatch, we have some interesting armor changes and a whole host of debuffs that are affecting some of the most beloved Overwatch heroes. Let’s quickly jump into what you can expect once the new patch is instituted in casual play.

The one hero we all seem to have forgotten in this predictable GOATS meta is Doomfist who is incredibly dependant on his abilities and their cooldowns. To help increase Doomfist’s playability, the dev’s have reduced the cooldown on both his Rising Uppercut and Seismic Slam. With these changes, I’m sure it won’t be long before we see him seeing more gameplay.

Hanzo was another hero who his abilities being tweaked. Hanzo’s Sonic Arrow had its radius increased to help with how limiting certain maps can be to this ability. Other big changes that happened were Pharah’s Rocket Launcher explosion damaged was increased; Moira’s Biotic Grasp heal duration was increased from 3 to 4 (total healing increased from 50-65); and Solider: 76’s Pulse Rifle damage was increased, his spring delay was decreased, and his Tactical Visor can target RIP-Tire and Immortality Field.

Oh! And we couldn’t forget the fact that Widowmaker’s Infra-Sight now reveals enemy health bars but it’s canceled on death now. Those are some of the more notable changes that will see in the upcoming release of Patch.

There weren’t too nerfs that made any player unplayable but a couple of interesting changes health and damage output were made. One change that affects all heroes is the changes to armor. Armor no longer mitigates damage over time effects like Widowmaker’s Venom Mine and beam-type damage will see a 20% reduction when hitting armor.

So there are a lot of changes coming to Overwatch and most were laid out pretty clearly – except for one small bug. Twitch streamer Hotsauce_ow was playing on the PTR when they realized that Lúcio’s Crossfade amplifies D.Va’s Booster to the point where D.Va’s pretty much flying. It’s pretty easy to see that this will eventually be fixed because that is one broken combination.

Look out to see this patch hitting regular gameplay soon! We are positive you will see a Baptiste in every game but as long as you have one on your side, you should be set to go!