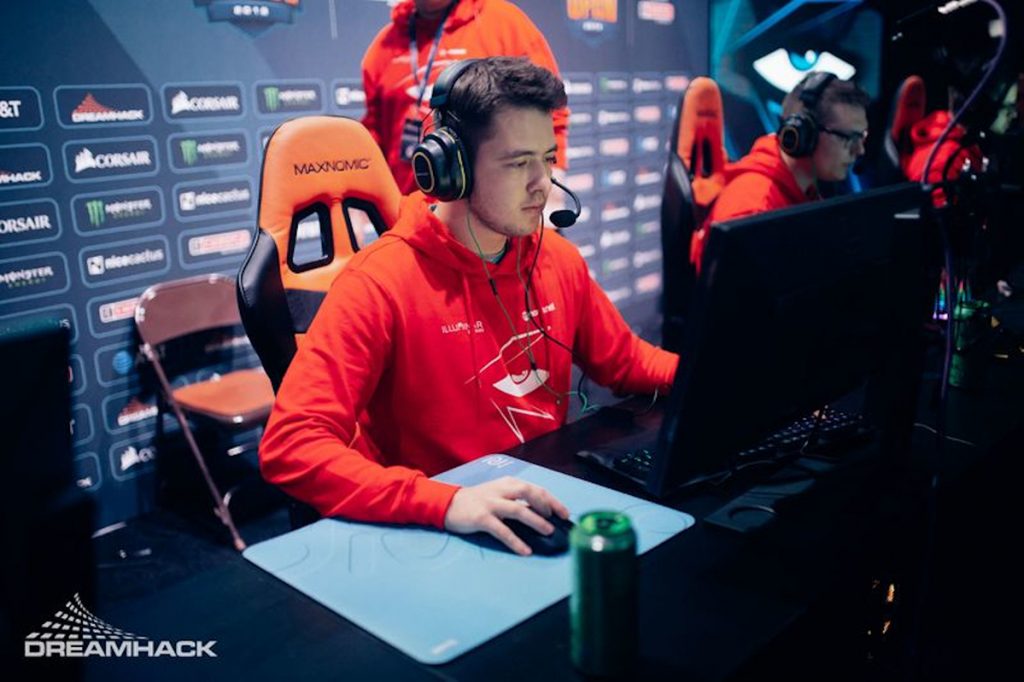 MAD lions have finalized their new roster with the signing of Pawel “innocent” Mocek. The roster will now deviate from a full Danish squad by signing an experienced Polish rifler.

MAD Lions recently found themselves a player down after Lucas “⁠Bubzkji⁠” Andersen signed with Astralis as part of their multi-talent line-up. With the CS:GO season kicking off very soon, the Lions needed a quick fifth to complete the squad. Innocent has answered the call and left Illuminar to head to MAD Lions.

This is a significant change for the MAD Lions team. So far, the team has used exclusively Danish as their in-game language. With the addition of innocent, the team will switch to English. This is something new for both sides, as the MAD Lions roster has always been a grassroots Danish roster, and Innocent has always played on Polish teams.

Speaking on Twitter, nnocent said: “Thrilled to have the opportunity to join a team like Mad Lions. If you know me, you know I will work my ass off to make it work, as I did last year in order to be here. Hopefully I can use this chance to prove myself on the highest level of competition. Thank you for a chance.”

Innocent has put in solid work for a team that has been struggling. Illuminar’s result over the last few months has not been great. However, innocent remained one of the Illuminar’s consistent element. This consistency is something that the Mad Lions could use as they kick off their new season in the coming days.

MAD Lions first match back is against Heroic on August 8th in the DreamHack Open Summer 2020 Europe. Like MAD, Heroic is a team that is putting up some good results in 2020, and they currently have a 70%-win ratio in the last three months. This first match should be a fun Danish derby to watch.