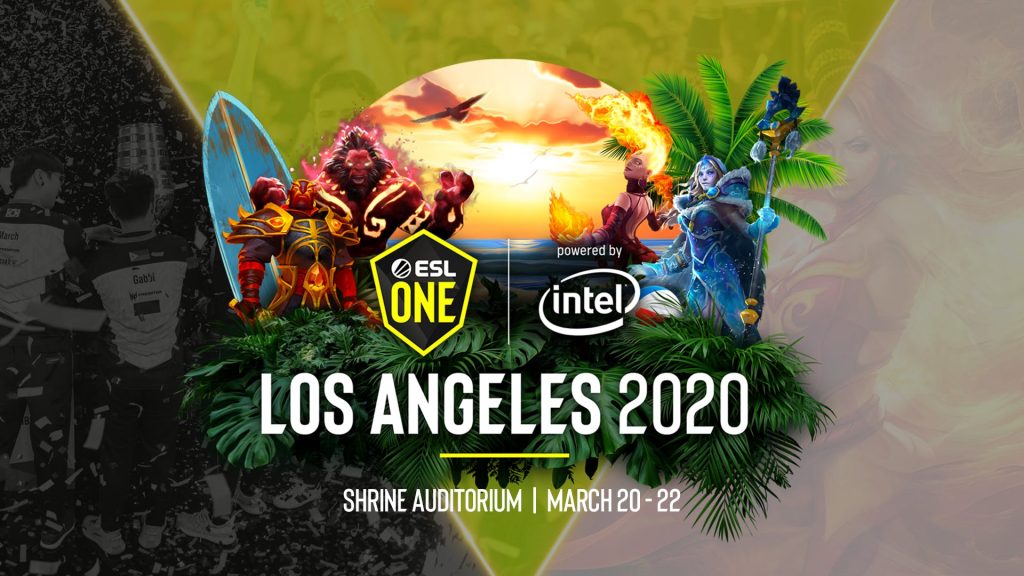 ESL has announced the postponement of the ESL One Los Angeles Major 2020 amid concerns about the safety and well-being of fans, players, and staff members. The move marks the first time a Dota 2 Major has ever been canceled.

The postponement comes after days of speculation regarding the status of the event in light of the growing fears surrounding the CORVID-19 coronavirus. Multiple had already encountered issues with travel to the tournament, with Team Aster reportedly opting to apply for a US visa in Ukraine after access to US embassies in China were restricted because of the virus.

Before the announcement, esports journalist Rod “Slasher” Breslau had hinted at the cancellation, suggesting that earlier in the day that ESL had considered holding the without a live audience. Later, Slasher would post that players and talent for the event had been notified about the cancellation, just minutes before the official announcement.

ESL is leaning towards having the Dota 2 Major in Los Angeles scheduled for next weekend be played without fans or a live audience due to the coronavirus crisis, sources tell me pic.twitter.com/Si32JXNeT1

Slasher would also suggest that the move was almost certainly a reaction to US President Donald Trump’s announcement last night that all travel to the US from European countries, except the UK, would be suspended for 30 days. Casters, talent, players, and staff were reportedly concerned about being able to get home after the event in light of ever-increasing travel restrictions.

President Trump suspends all travel to US from European countries – except the UK – for 30 days, due to coronavirus https://t.co/mus0Adf70C

In the accompanying post, ESL explained that they would be working closely with Valve to determine a new time and location for the Major. However, with increasing limitations on travel and gatherings around the world, it’s uncertain about what form the event will take.

The situation is unprecedented, as this is the first Dota Pro Circuit Major to have been canceled. Not since 2018, when the controversy surrounding Carlo “Kuku” Palad’s ban from the Chongqing Major almost caused a talent strike, has event cancellation been hinted. As a result, figures from around the Dota 2 community have already suggested online alternatives, both seriously and in jest.

Regardless of what form the postponed Major takes in the future, what’s clear now is the number of people affected by the event, and how unexpected the cancellation was. As late as Wednesday morning, organizers were still gathering additional talent for the Major, with the tournament expected to continue as normal.

Lmfao I just got hired for the major today, life comes at you fast

Details on how attendees can obtain refunds for the event are to be released later. Additional information about the cancellation and updates are available on ESL’s official website.