Virtus.Pro’s Cooman Denied Visa Ahead of ESL One 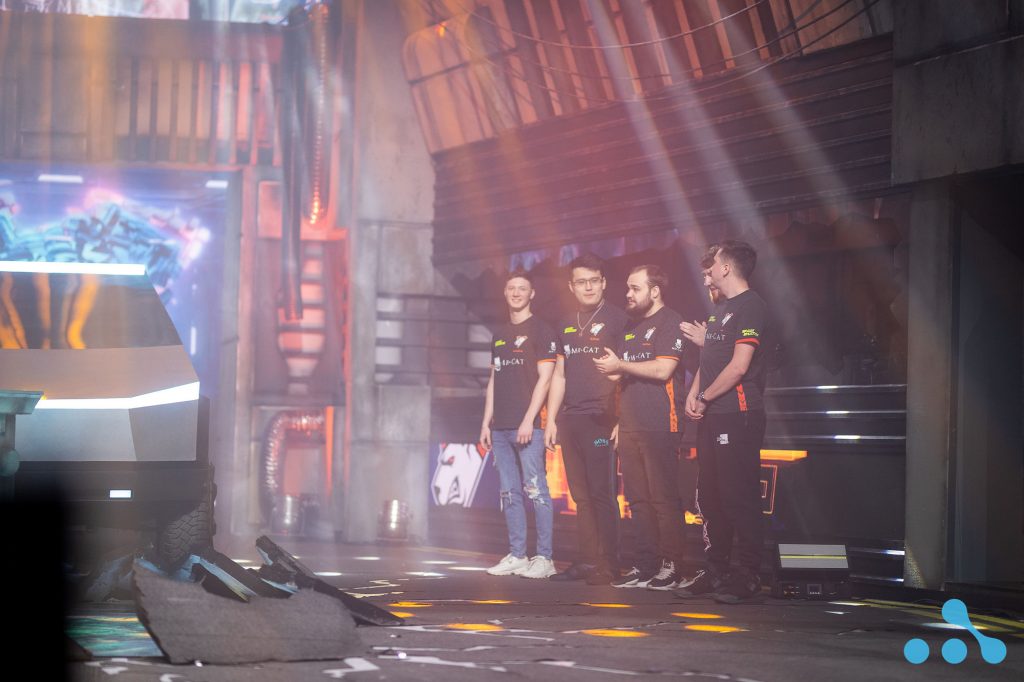 Cooman has been denied entry to the US, leaving Virtus.pro to play with stand-in "iLTW." (Photo courtesy WePlay!)

Virtus.pro have announced they will play without Zaur “Cooman” Shakhmurzaev for the ESL One Los Angeles 2020 Major. The Russian carry player was reportedly denied a visa after multiple application attempts. The announcement comes directly from the team, who broke the news on Wednesday morning.

For the duration of ESL One Los Angeles, Cooman will be replaced by Igor “iLTW” Filatov, carry for Team Spirit. Dota Pro Circuit competition is nothing new for iLTW, who in January played for his team in the WePlay! Bukovel Minor 2020. He was also part of OG during the start of 2019.

The news comes amid a host of visa issues that have plagued attendees of the LA Major. On Monday, it was revealed that Team Adroit captain Marvi “Boombacs” Rushton would miss the event due to visa complications. Elsewhere, Team Aster has allegedly struggled with guaranteeing visas for three of their players, although the organization has made no official announcement.

The announcement also comes as a blow to Cooman, who’s stand-in status in Virtus.pro was already tenuous. Cooman stepped up for Virtus.pro after a number of aggressive roster moves fell flat. In February, the team head-hunted Bakyt “Zayac” Emilzhanov from regional rivals Natus Vincere, and also attempted to acquire Danil “gpk” Skutin from Gambit Esports in a similar deal. However, when negotiations broke down, Cooman was signed as a “stand-in.”

Sergey Glamazda, the Virtus.pro General Manager commented on the situation with Cooman’s visa in an accompanying post: “Unfortunately, Zaur has not got his US visa. We have applied multiple times and activated all our resources, yet the embassy sticked to its position on denying the visa. Considering the time until the Major left we are forced to make a temporary roster change.”

“Nevertheless, we evaluate our chances to perform well at the tournament as high. Igor has proven himself as one of the best carry players in our region. We are grateful to him and Team Spirit for responding to our request. The team will do their best and not let the fans down. Your support in these couple of weeks is very important for us.”

ESL One Los Angeles 2020 is less than four days away, and the team now has little time to practice with their new carry. For a full statement from Virtus.pro’s GM and more information about the visa issues, visit the team’s official website.