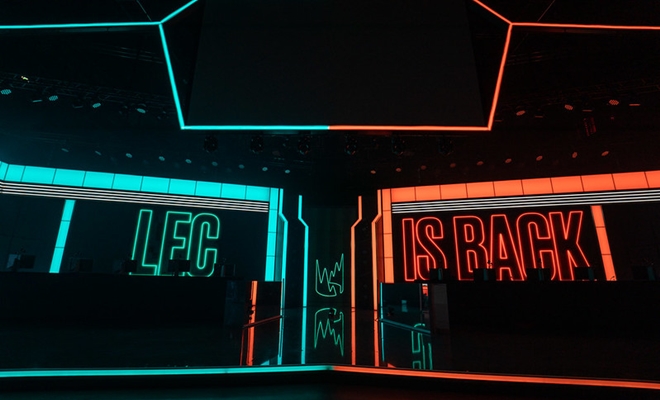 A battle between three powerhouses and three mid-range teams will kick off the LEC Playoffs this weekend. (Photo courtesy Riot)

Unlike their counterparts in North America, it was pretty clear which LEC teams had a postseason in their future since the second round-robin. As many expected last year, key roster changes for Origen and Fnatic made them stronger, and G2 swapping Rasmus
“Caps” Winther to the bot lane seemingly had no effect on their ability to claim first place once again.

The biggest surprise, for most, comes from this year’s newcomers. The public’s faith in Rogue had been restored following admirable results in the 2019 Summer Split, but few expected stellar performances from MAD Lions’ and Misfits’ rookie lineups. Now that they’ve shown they can hang and take games off world class teams, the pressure’s on them to show up in playoffs. 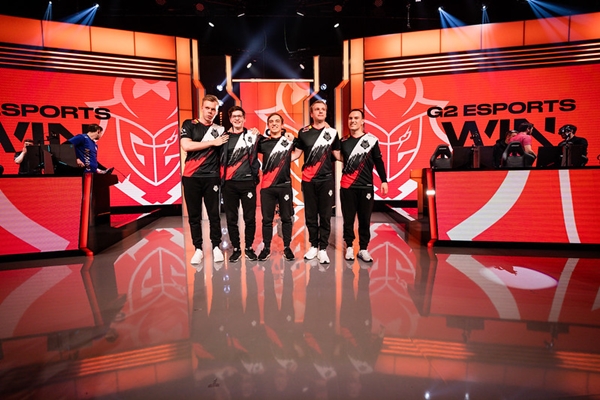 G2 are yet again at the top of the LEC heading into playoffs.

As many expected, G2, Fnatic, and Origen slotted into the first, second, and third playoff seeds respectively. Funny enough, it feels like any one of these teams could slip down to the losers’ bracket at some point.

Both G2 and Fnatic defined their spring with even more experimental drafts than we saw from them last year. Support top lane picks for G2’s Martin “Wunder” Hansen and pretty much all of Fnatic playing whatever they wanted (like Graves mid and Zac support) became the norm, all while Origen refined their fairly standard style throughout the split.

Will too much meta-divergence come back to bite G2 and Fnatic? Will Origen come prepared with new strategies in their match against Fnatic on April 4th? These three teams have insane highs, but they’re not invincible. 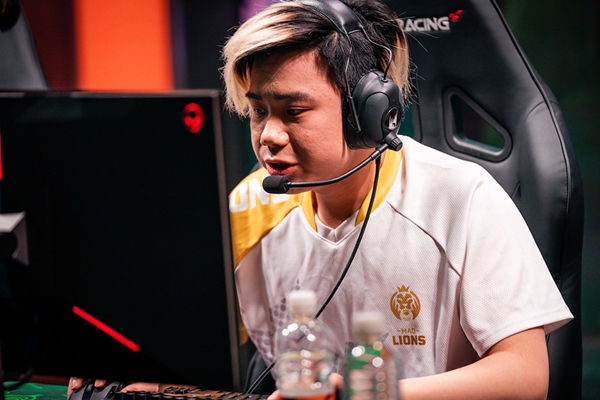 Mad Lions come into the playoffs as one of the deep underdogs.

MAD Lions came into Spring with a lineup of budding national league talent and shut the doubters up right away. Now, they’ll be starting off the LEC 2020 Spring Playoffs against G2 on April 3rd at 9 a.m. PDT. While G2 have never lost a domestic best of five since the formation of their roster in 2019, MAD actually have a few avenues to attack the European giants.

The key will be aggressive pathing from Zhiqiang “Shad0w” Zhao in the early game to throw G2 in disarray, as they’ve shown to be capable of throughout the split. This can net a win or two for MAD, but doing it three times and advancing to the next round will be difficult without some massive mistakes (or trolling) on G2’s side. 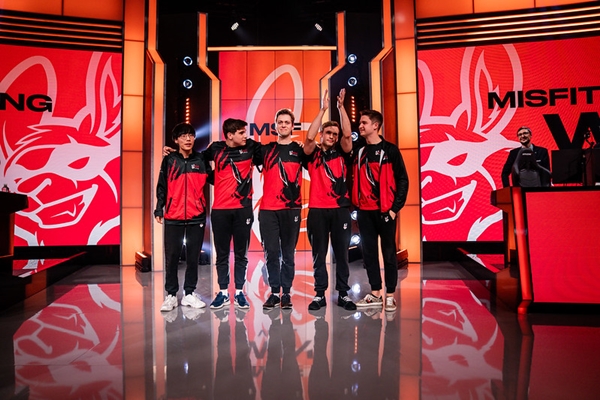 After a terrible 2019 season, Misfits are hoping to make a comeback in the 2020 playoffs.

Following their abysmal 2019 season, Misfits’ young 2020 roster was expected to fizzle out at some point and be written off as an experiment. They ended the split with an impressive 10-8 record including victories over teams like G2 and Origen.

Misfits play Rogue in the first losers’ bracket match on April 5th at 8 a.m. PDT. With Rogue’s sloppy end to the split, they’re actually slightly favored to advance to the next round of their bracket.

It could be argued that Misfits have better or evenly-matched players across each role, so to win, they just need to capitalize on that. The duo of Iván “Razork” Martín and Fabian “Febiven” Diepstraten has put up some MVP level performances this split. Their goal will be to unlock Febi early on to get bot lane ahead and avoid going to late game. 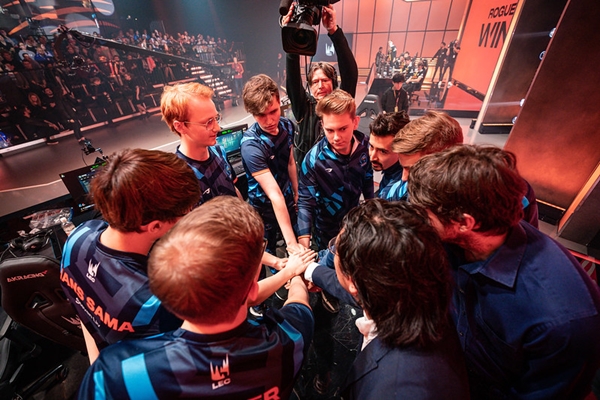 Rogue went into 2020 with high expectations but have higher to meet in the playoffs.

Rogue was one of the most hyped rosters going into Spring given their surprise upswing in the latter half of 2019. The roster is a healthy mix of veteran and rookie talent, with their botlane of Steven “Hansama” Liv and Oskar “Vander” Bogdan leading the pack in experience.

Rogue plays their first match against Misfits, and they certainly have their work cut out for them. Coming off of a four-game loss streak, they missed their chance at possibly breaking into the top four and starting in the winner’s bracket.

The pressure is on, but the longer their series against Misfits drags out, the more comfortable Rogue will be. Drafting in preparation of Misfits’ aggression should be their primary focus. Providing scaling conditions for their carries and drafting plenty of crowd-control will give them the tools to make plays more easily in hectic situations.