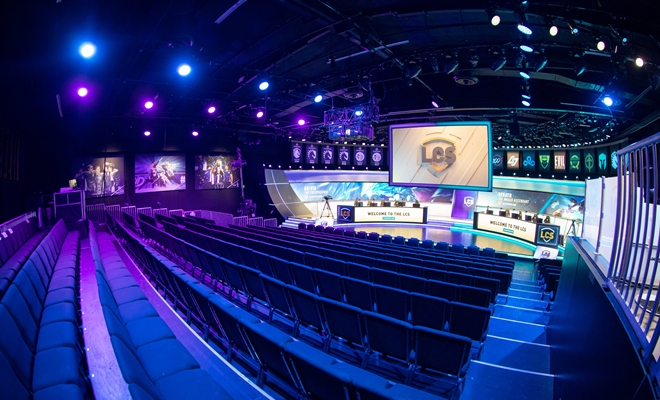 The LCS 2020 Spring Regular Split officially concluded after one of the most competitive tie-breaker days in recent LCS history. With seeding sorted out and tie-breakers settled your Spring Playoff teams will be: Golden Guardians, TSM, FlyQuest, 100 Thieves, Evil Geniuses, and Cloud9.

Despite teams being clustered together in the standings for most of the split, leaving almost all teams with a path to the postseason, it wasn’t until the final two weeks that we got a look at how well these teams are able to step up to the plate. With Team Liquid eliminated and TSM on a shaky decline, Cloud9 emerged from the regular season as the clear favorite to win it all with all other teams remaining evenly matched with each other. 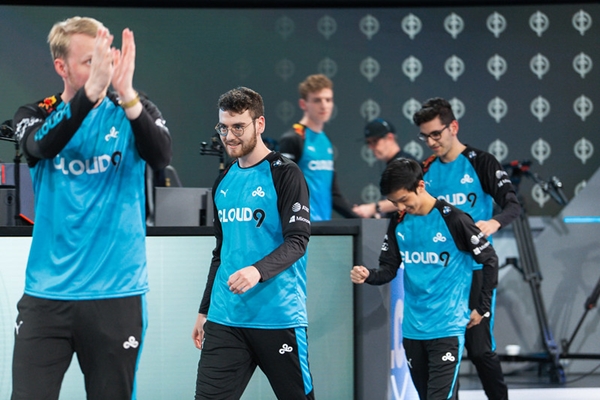 After finishing their season 17-1, Cloud9 are the top seed going into playoffs.

Cloud9 and EG finished the regular LCS season in first and second place respectively, but their stories are completely opposite each other. Aside from one loss against TSM, C9 showed complete and utter dominance throughout the entire split resulting in their near-perfect 17-1 record. You could make an MVP argument for almost every player on that roster, and they’ll be the final boss for this playoffs run.

EG are a different story. After being hyped in the preseason, they struggled to pick up a single win for weeks at the beginning of the split, and suddenly hit their stride towards the end. With key players like Daniele “Jiizuke” di Mauro and Bae “Bang” Jun-sik back in form, all the pieces are finally coming together for the new org.

The lower seeds of playoffs have their work cut out for them to say the least. While all of 100T, FLY, TSM, and GG have had their share of high’s throughout the split, their inconsistencies were exposed during weeks eight and nine. Here’s what those teams will have to focus on in order to upset and advance into the next round. 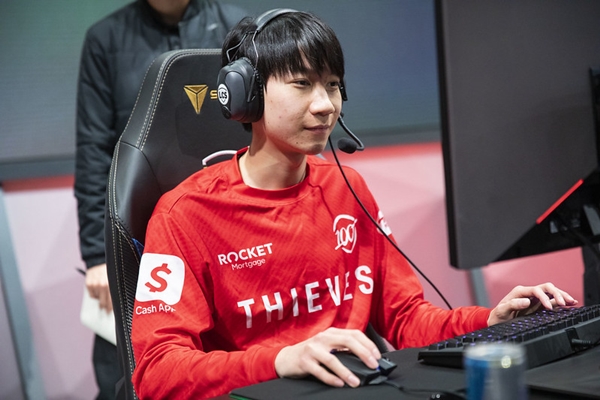 100 Thieves had a regular season tied record with Evil Geniuses and FlyQuest.

100 Thieves plays the second game of playoffs on April 5th at 1 p.m. PDT against C9 in the winner’s bracket. C9 outmatches 100T in every role aside from top lane, and although 100T is no stranger to playing around their star top laner Kim “Ssumday” Chan-ho, doing so could be their downfall.

C9 have the best mid-jungle synergy out of all teams in the league, and 100T diverting attention away from Tommy “ry0ma” Le to support Ssumday with resources would leave ry0ma vulnerable and without a reliable avenue to roam (his strongest suit this split).

If 100T wants to win, they’ll need to draft a hyper-carry for Cody “Cody Sun” Sun bot lane and let Ssumday play weak side with a champion like Ornn or Sett that will maintain relevance throughout the entire game. 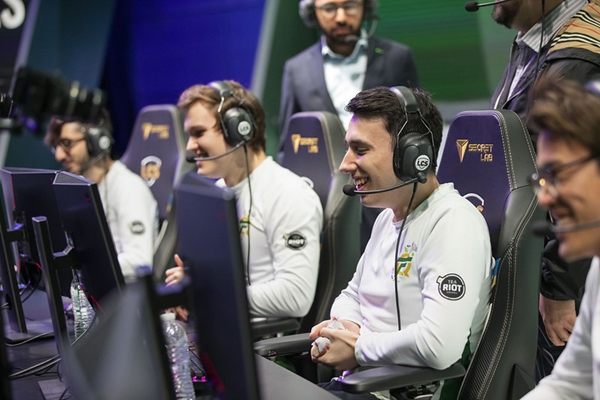 FlyQuest were tied with Evil Geniuses and 100T and will face EG first.

FlyQuest will face EG in the first game of playoffs on April 4th at 1 p.m. PDT. This will be the closest of the two first round winner’s matches, because these teams are so similar in playstyle. Both teams suffer from a weak top lane, and make up for it with jungle/mid duos that love aggressive and creative plays and a bot lane that knows how to be serviceable at all point in the game.

EG clearly has the momentum over FLY at the moment, but the biggest difference between these two squads is FLY’s substitution of Colin “Solo” Earnest in the top lane over Omran “V1per” Shoura. While the swap was made to cover for V1per’s dip in performance, Solo didn’t prove to be that much of an upgrade over his counterpart especially during the crucial tiebreaker games..

FLY’s path to victory is the same as it’s always been: activate Tristan “PowerOfEvil” Schrage early on with jungle pressure and support roams. Where Jiizuke excels in sidelane and roaming plays, PoE is more of an all-rounder who will carry any game where he’s given the resources to do so. 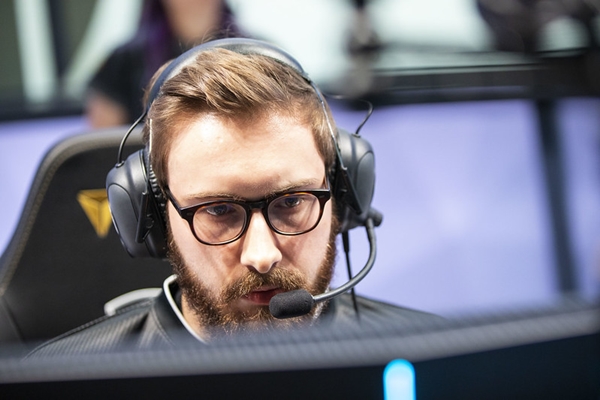 TSM have certainly improved this season, despite a 9-9 record going into the post season.

Even now in the LCS postseason, it’s still not certain how good or bad TSM can really be. This team peaked after their upset win over C9, and slowly started declining after that. They rounded out their split with three back to back losses and tossed their easy chance at second seed out the window.

As the highest seed in the loser’s bracket, TSM will play the loser of the C9 vs. 100T game on April 8. Assuming C9 plays as well as they have been, leaving 100T as their opponent, TSM are expected to advance. If they play as poorly as they have been since the second half of Week eight, however, they won’t.

TSM’s win condition is simple: play as well as they were in the middle of the split. That means solo lane dominance and coordinated teamfight engages. Anything less than that would spell disaster for them. 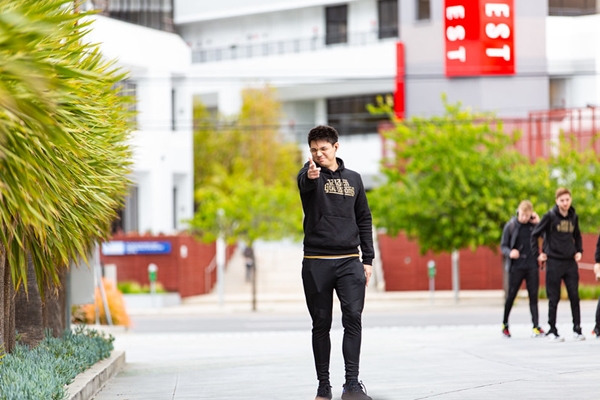 Golden Guardians will have a lot to prove as they sit clear at the bottom of the standings.

Golden Guardians plays the loser of FLY vs. EG on April 7th, at the start of the lower bracket matches. This squad making playoffs at all was one of the biggest surprises of the split. They’ve slotted in at a humble sixth seed, and any of the other playoffs teams are a potential threat to them.

For GG to advance, they’ll have to overperform across the board. Kevin “Hauntzer” Yarnell must be a rock in the top lane so Can “Closer” Çelik can enable mid lane to roam. Greyson “Goldenglue” Gilmer will need to utilize picks like Zoe, Syndra and Rumble, who have easy laning phases and impactful roams.