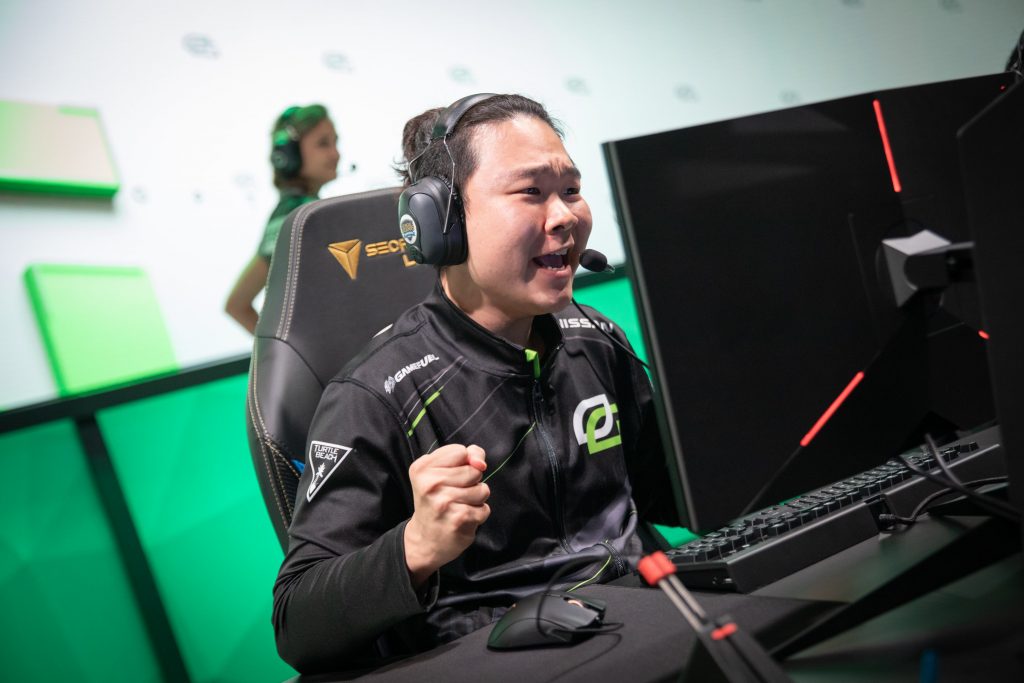 Week 2 of the League of Legends Championship Series (LCS) 2019 Summer Season is in the books. OpTic Gaming are the surprise of the league and are the last undefeated team at 4-0. 100 Thieves’ struggles in the Spring Split have carried over to the Summer as they are the lone remaining winless team. We look at where things stand and the top storylines after week one in North America.

Another week, another 2-0 for OpTic Gaming. As we mentioned in Lee “Crown” Min-ho’s MVP candidacy last week, expectations weren’t high for OpTic heading into the split, but the team has come out of the gates with more cohesion than any other squad in the LCS. In addition to Crown’s stellar play, William “Meteos” Hartman has cemented himself as the starting jungler over Joshua “Dardoch” Hartnett, the bot lane of Noh “Arrow” Dong-hyeon and Terry “Big” Chuong have been rock solid, and the oft-maligned Niship “Dhokla” Doshi has performed well in top lane.

The way OpTic have been performing so far in the Summer Season makes us want to call them Team Liquid Light. They are by no means as talented individually nor do they have the same track record of established success, but the way they win is reminiscent of Team Liquid in North America, at least prior to this Summer Season.

OpTic Gaming aren’t going to try to crush you in the laning phase. They don’t have the players for that. But they are adept at making good, if not great plays. OpTic continually build off of good plays and avoid crucial mistakes, waiting for their opponents to make one. Sound familiar? Team Liquid have tried to push the pace after the 2019 Mid-Season Invitational, but their calling card in North America has been as the team that makes the fewest mistakes. Led by the steady influences of Crown and Meteos, that play style and first place currently belong to OpTic Gaming.

BIG THREE EACH DROP A GAME

Heading into the Summer Season, it felt like a foregone conclusion that three teams would represent the LCS on the world stage: Team Liquid, Cloud 9 and TSM. While there’s no reason to change that prediction so early on, the coronation of those teams may be premature. After a 1-1 showing from each team this week, the combined records of the three juggernauts sits at 7-5, despite only one game (TSM versus Team Liquid) between them so far.

All three have a track record of success to suggest that the early results aren’t super meaningful, but there are some red flags to note. TSM got run over with their Taric/Sona combo by FlyQuest after blind picking Pyke to allow Omran “V1per” Shoura free farm on his signature Riven pick. Team Liquid got steamrolled by Counter Logic Gaming’s siege comp, bringing back bad memories of them getting run over by G2 Esports at MSI. Cloud 9 couldn’t convert an early 3.5K gold lead against Golden Guardians.

We will see all three teams compete in Rift Rivals 2019, but they’ll have to keep improving to make sure they make it to Worlds.

An often overlooked aspect of being a pro player is keeping a pocket pick at your disposal. Maybe it isn’t the strongest pick—or even a good pick—in the current meta, but the player can play it so well it’s still worth fitting into the team’s composition. Pocket picks also have the added bonus of being unique enough that enemies teams won’t have much practice playing against the pick.

The following three pocket picks helped their teams secure a win in Week 2:

V1per picked Riven into Sergen “Broken Blade” Çelik’s Pyke against TSM. That matchup is favorable enough for Riven because Pyke can’t put much pressure on her or ever hope to match her in a side lane later. Additionally, Riven works very well to counter TSM’s Sona/Taric combo because of her burst potential in the late game. V1per had the key counter engage late in the game to secure the win for FlyQuest.

Henrik “Froggen” Hansen’s Anivia is probably the most famous pocket pick in North America, and it didn’t disappoint against Cloud 9. His understanding and manipulation of terrain with her wall are second to none, and he constantly puts himself in a good position to revive from his passive.

Crown hasn’t been a huge Twisted Fate player in his career. In fact, he’s only played the champion a total of eight times in 391 games played. However, he’s the only mid laner in the LCS to use the champion so far in the Summer Season, and he’s shown TF’s potential twice in OpTic Gaming wins. Playing against FlyQuest, Crown affected the map while not allowing Eugene “Pobelter” Park any advantages in lane. Crown finished 2/0/4 in OpTic’s smooth 31-minute win.

A rematch of the Spring Season Semifinals, both teams head into this game trying to get back on track after a combined 3-5 start to the season. Pobelter’s revenge narrative is one to keep an eye on.

The other rematch of the Spring Season Semifinals. TSM have run hot and cold with their drafts on their way to an uneven start, while C9 will have to shake off a come-from-ahead defeat to Golden Guardians. The solo lanes will be a key factor in the game.