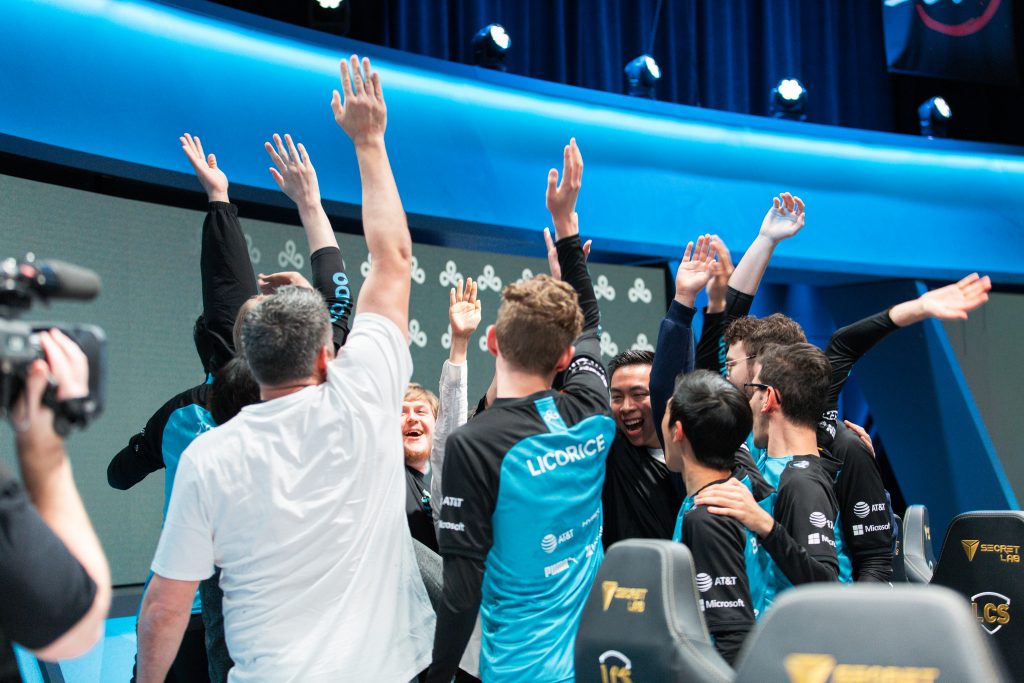 The League of Legends Championship Series (LCS) announced their All-Pro Teams for the 2020 Spring Split. These were the best players in the league at each position. Ballots awarded points to each player based on votes for first, second, or third team.

That’s right, the entire Cloud9 starting lineup was voted in on the first-team All-Pro. Only Eric “Licorice” Ritchie won by less than 57 points. That’s the reward for finishing in a tie for the best regular season performance of all time. Even though the competition from the rest of the league seemed underwhelming compared to previous seasons, it just means that C9 have stood out even more than the previous 17-1 finishers.

We know the MVP will come from one of these players, but it’s impossible to say which one. Even if we eliminate Licorice, the other four members of C9 were seen as head-and-shoulders above the rest of their peers. Philippe “Vulcan” Laflamme garnered the most votes, but support doesn’t lend itself to the flashy plays that garner highlights. Zven’s early deathless streak may give him the edge over his teammates.

Kim “Ssumday” Chan-ho had the best argument for making the first team over a C9 member, so his inclusion on the second-team All-Pro is justified. You’ll notice that all five members of the second team are imports. Daniele “Jiizuke” di Mauro and Bae “Bang” Jun-sik get credit here for being the main carries in Evil Geniuses’ run to a second place finish in the regular season.

Can “Closer” Çelik immediately proved he was worthy of an import slot coming from the TCL, edging out Lucas “Santorin” Tao Kilmer Larsen for the second team. Lee “IgNar” Dong-geun rounds out the team after helping elevate FlyQuest from a ninth to a fourth place finish in his first split with the team.

Sergen “Broken Blade” Çelik bounced back from a rough 2019 Summer Split to become one of the best carry top laners in the LCS this season. His point total (69) shows that he was one of the more confident picks on the third team. Santorin and Tristan “PowerOfEvil” Schrage find themselves here for being one of the best mid/jungle duos in the LCS.

Cody “Cody Sun” Sun was rewarded for being the other consistent threat on 100 Thieves’ surprising third place team. He and William “Stunt” Chen got better as the year went on. Finally,  Vincent “Biofrost” Wang rounds out the team in his return to TSM. As a more veteran player in his return, Biofrost has looked great on engage supports, particularly Rakan.

The results with LCS Coach of the Split and MVP will be announced at a later date.