LA Guerrillas Have “Nothing to Lose” Going Into CDL Playoffs 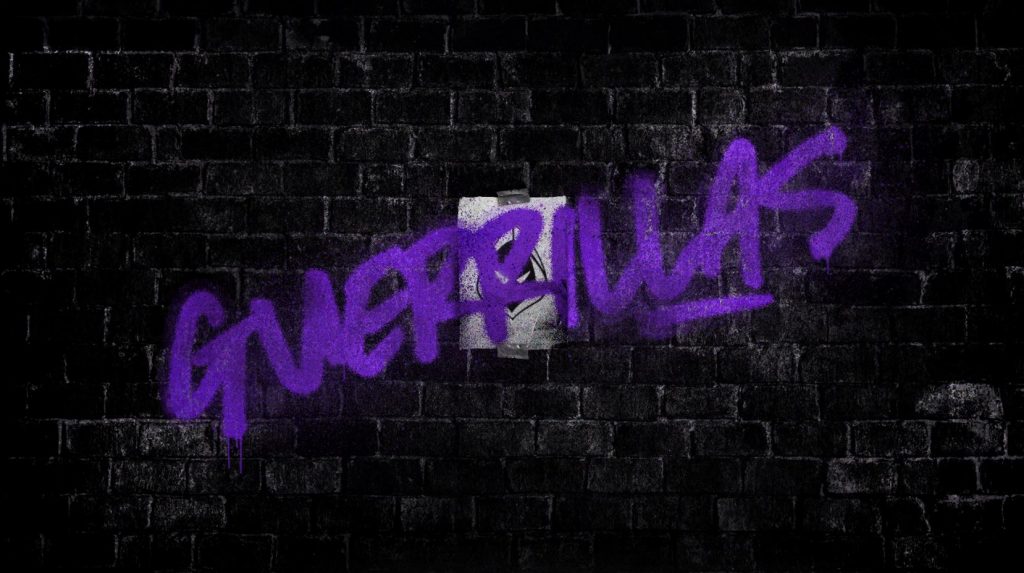 The lowest-ranked team is ready to cause a few upsets. (Photo courtesy LA Guerrillas)

The Los Angeles Guerrillas are entering the Call of Duty League playoffs as an underdog, and they are okay with that. The team struggled to perform during the regular season, but they are ready to give one last shot at making it to Championship Weekend.

The Guerrillas first match in the playoffs is against their home town rivals: OpTic Gaming Los Angeles. The teams have faced off twice earlier this season, and each team won a match. Ulysses “Aqua” Silva explained that his team does not feel nervous about their first match and are excited to face their rivals in the first round of the playoffs. “Personally, for me, it’s more of a final match,” he said. “I mean, its a battle of LA and I’m very excited for that match coming up. No tensions or nerves at all.”

Head Coach, Embry “Bevils” Bevils, also agreed the team is in good spirits before their first match in the playoffs. “I’d have to agree. I think it’s funny how we are going against them in the first round; there is no tension or nerves; it’s just an exciting battle for LA.”

Many consider the Guerrillas to be underdogs with little chance of making it out of the elimination bracket. Rasim “Blazt” Ogresevic is okay with being an underdog and explained how it relieves pressure from the team. “We kind of feel like we have nothing to lose going into this tournament,” he said. “There is definitely an added advantage entering a tournament as the underdog. Teams aren’t as prepared for you, and you can definitely throw in some curveballs into your gameplay. You can also just focus on what you’re doing and focus less on other teams. Your entire focus can be on what improvements you need to make as a team. Being the underdog also means other teams are less worried about scouting us individually until we match up against them. Again, we feel like we have nothing to lose and are going to take each series in this tournament one at a time.”

The Los Angeles Guerrillas have also made a few slight adjustments to their team in order to keep up with the competitive meta. A recent change has required teams to run an additional assault rifle instead of a sub-machine gun, which has made players fill different tolls. When asked about these changes Coach Belvils elaborated on how the team adjusted their playstyle. “There was a meta change in the game that requires more assault rifles now, so we have Aqua running a second assault rifle and sometimes have a third when needed. It definitely changed the way we play the game.”

The Los Angeles Guerrillas will play OpTic Gaming Los Angeles in the first Elimination Round of the Call of Duty League playoffs on August 19th.