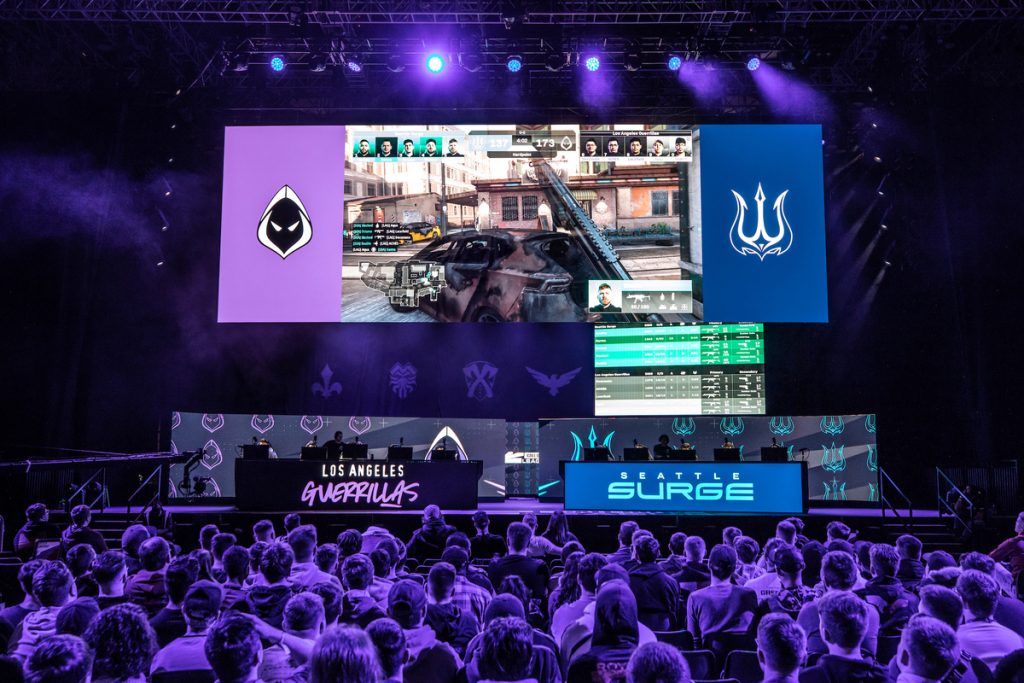 The biggest Call of Duty event of the year is just around the corner. (Photo courtesy CDL)

The Call of Duty League finally announced the dates for the 2020 CDL Playoffs and Championship Weekend. Fans can watch their favorite teams compete in the playoffs on August 19th-23rd. The final four teams will move onto the Championship weekend on August 29th-30th.

The biggest Call of Duty event of the year is almost here. Every team will have a chance to make it to the Championship Weekend and become the first Call of Duty League champions. It will not be an easy road for most teams, however, as their placings in the playoffs depend on their standings.

Each playoff match will be best of five and have a set game mode rotation. Here is a breakdown of the game mode for each map in a series:

The Finals will feature a best of 9 format, and the team from the Winner’s Bracket starting with a 1-0 lead. Here is a breakdown of the game mode for each map in the format:

There are two Home Series left in the regular season, which means struggling teams could improve their standings before the playoffs. Several teams have improved significantly late in the season, so a surprise upset or final matchup is not out of the question.

The Challengers Finals will also take place on August 15th-16th. A full schedule and breakdown of the event can be found here.

All matches in the playoffs and Championship Weekend will be played online and can be seen live on the official Call of Duty League YouTube channel or Website.