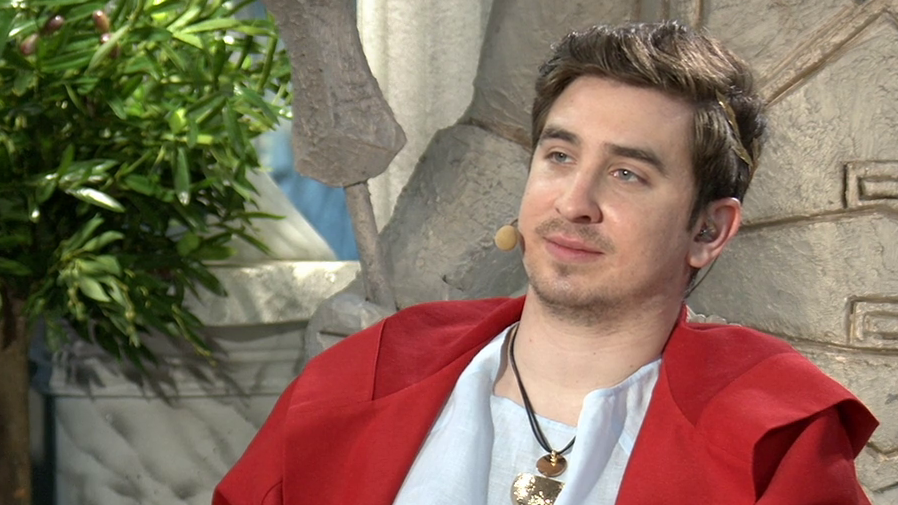 There’s plenty of turmoil in the world of Dota 2 at the moment, with The International still up in the air despite hitting a record prize pool, no official Dota Pro Circuit events, and technical issues affecting online tournaments. However, that doesn’t mean there’s no room for more controversy, as caster, host, and former pro Kyle “Kyle” Freedman resparked the debate about restreaming in Dota 2.

In a post on Medium made on September 2nd, entitled “The Elephant in the Room,” Kyle tackles the issue of big name Dota 2 streamers rebroadcasting live tournament games on their streams. His article covers numerous issues, including streamers using tournaments for “free content,” his own deep involvement in the organization of the OMEGA League, whether streamers represent commercial competition to tournaments, and uncertainty in the future of the DPC.

The post also follows an impassioned flurry of criticism from Kyle on the panel of the ongoing OMEGA League. After three successive crashes during a Play-in series, the clearly frustrated panelist broke into a scathing critique which covered numerous bases.

This clip comes from someone way more knowledgable than me in the Dota space and it really sucks. I don't watch every Dota tournament (mostly the majors) but I've always found a lot of their talent some of the best in the biz. The OMEGA League stuff has been great. pic.twitter.com/sl36f7XVfB

However, the main point circles back to restreaming – and Kyle’s article has reignited this debate in the Dota 2 community. The flames of discussion have flickered for years, and simmered more hotly as the coronavirus forced the cancellation of official DPC events.

Restreaming tournaments is a problem in Dota 2. Because of the ease of access to tournament games through the game’s client, streamers can easily spectate matches and comment over them. This creates a competing way to watch the event, which, in some cases, will draw viewers away from the main tournament stream. This is an issue as views on the stream are (obviously) one of the main ways those events make money and attract sponsors.

I stopped tweeting about this long ago as it felt like shouting into the wind.

My opinion has not changed. Broadcast exclusivity is 100% necessary to the long term economic health of pro @DOTA2– now more than ever as we are counting on 3rd party TOs to keep the pro scene going. https://t.co/EiLIHspHPQ

Dota 2, unlike it’s rival League of Legends, does not have a dedicated tournament realm server for online events. Anyone can access and spectate a match hosted on Dota 2’s live servers though DotaTV, meaning that individuals, and indeed streamers, are free to do so. This wasn’t an issue when events were primarily played over LAN. Streamers would often watch online qualifiers or lower-tier online events, but with the Covid-19 pandemic forcing events online, now every tournament is able to be spectated. It’s also unknown how this will affect the DPC going forward, which for the 2020/2021 season was reportedly to adopt a primarily online format.

What’s more, Valve’s official stance on DotaTV streaming is that only they are able to issue DMCA takedown notices for content from their games. The thinking behind this is that “up and coming casters or community figures” can occasionally stream tournament games. However, it also clarifies that the point of DotaTV is not to allow commercial organizations to compete with the primary stream, specifically naming Beyond The Summit in it’s example.

This status, which dates from January 25th, 2018, hasn’t been updated in over two years. Critics, including Kyle, argue that the unique state of the scene in the wake of the ongoing coronavirus pandemic means the potential impact is far higher. Additionally, it’s hard to argue that large streamers using tournaments as content on their streams does not represent someone using DotaTV to compete with the primary stream commercially. Especially when they are often pulling in several thousand viewers or promoting their own sponsors on stream.

One counter argument is that if the current tournaments were more interesting or exciting, people wouldn’t rely on streamers and non-official personalities to watch the event. Some of the viewers wouldn’t even watch the tournament if not for their favorite streamer commenting over them. Another issue is that with no official DPC events, there’s no incentive to watch the main, more serious stream, because there’s nothing on the line. With no stakes, why not just watch a funny, entertaining stream instead?

The frustration from casters, community, streamers and others is palpable. Unfortunately, this meant that Kyle’s post also brought out the more toxic elements of the community. Streamer Niklas “Wagamama” Högström reported on his Twitter that he’d been harassed on his Twitch channel by angry fans.

To those who decided to come to my chat today and attack streamers and call them/us out for killing dota 2 and other stupid stuff, please calm down. If you want change about exclusivity write an open letter to valve about it. People attacking sing/gorgc/bdog is dumb af man

With tensions high, it’s clear that a solution that serves both parties is in order. One option would be something like Riot Games’ Co-streaming program. In League of Legends, authorized members of the League Partner Program are able to host guests and co-stream LCS and LEC games. With Dota 2 this would be a more complicated issue, as agreements would have to be between streamers and tournament organizers. It would also require Valve to take a more active role in the competitive scene, something which many currently bemoan the absence of.

Regardless, the quickest solution seems to be a return to official DPC events. The numerous frustrations that the Dota 2 competitive scene faces would definitely benefit from events actually mattering again. TI, the DPC, and the plethora of Minors and Majors were what kept the scene vibrant. The most striking part of Kyle’s post is a plea near the start: “Uncertainty in esport is death. I would know; the first game I loved (Heroes of Newerth) died slow, while I watched.” Dota 2 sometimes feels like it teaters on the edge of decline when so little is done for the competitive scene by Valve.