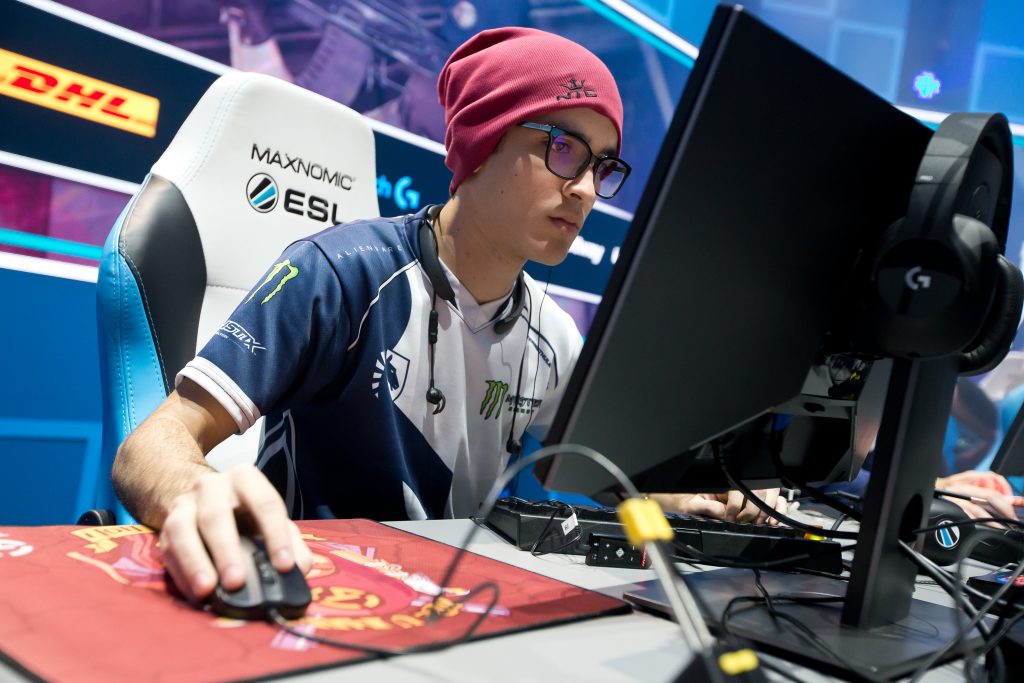 The new year has brought an onslaught of new transfers ahead of the IEM Katowice Major and with that, what many are referring to as a “rostermania”. Teams are looking to secure their rosters ahead of the 2019 season which has brought some high profile and key trades with it that has us all on the edge of our seat prior to the season kicking off.

Let’s have a look at the movement over the holiday break and which teams to look out for at the start of the season.

By far one of the most exciting transfers of the year was that of Epitácio “TACO” de Melo reuniting with his former SK Gaming teammates, Gabriel “FalleN” Toledo, Fernando “fer” Alvarenga and Marcelo “coldzera” David, on MIBR. After a quick stint with Team Liquid this past year, TACO was recruited back to complete what is intended to be an all-Brazilian cast for MIBR. Despite putting on multiple good showings in 2018, Liquid repeatedly fell just shy of title finishes, garnering a collection of dispiriting 2nd and lower placings; TACO’s acquisition had certainly sparked some sort of fire within the squad, but ultimately it didn’t feel like the configuration that would be able to take out Danish titans, Astralis.

The decision to move TACO from Liquid to MIBR was one that made a lot of sense and is anticipated to shake up the current Counter-Strike status quo quite a bit this upcoming season. In addition to TACO, Liquid forked over head coach Wilton “zews” Prado in exchange for one of their own.

The other side of the deal with Liquid brought Jake “Stewie2K” Yip from MIBR into the NA team’s core lineup. After the ELEAGUE Boston Major win with Cloud9, Stewie and teammate Tarik “tarik” Celik went on to join the newly rebranded SK Gaming side, now dubbed MIBR. However, it wasn’t the greatest of years for the mix of American and Brazilian Major winners; the team undeniably struggled comparatively to what was expected from the group of superstar players.

Although never openly admitted, communication issues seemed inherent within the team – an element likely to curb any sort of momentum in the professional circuit. With Stewie joining Liquid though, there should be a more fluent transmission between players in the server. With that, Stewie would seem to be an overall better fit for the playstyle Liquid has crafted for themselves over the last several months. While TACO played somewhat of a safer, support role within Liquid, Stewie possesses a bit of an edge to his gameplay that very well may be the crux to this new formation thriving.

N0thing Joins Back with Complexity

North American rifler, Jordan “n0thing” Gilbert, will once again be clothed in a Complexity jersey for the upcoming IEM Katowice 2019 Major as a stand-in. Having spent all of 2018 outside of major competition apart from an appearance with Mousesports at ESL One Belo Horizonte and with NRG at the EPICENTER 2018 North America qualifiers, n0thing makes his return to the big stage. The former Cloud9 player comes on alongside Ricardo “Rickeh” Mulholland to compete in the first Major of the year after the core unit reached Legend Status at the London Major last year.

Gambit completed the signing of Vladyslav “Bondik” Nechyporchuk on a free transfer in place of Dmitry “dimasick” Matvienko to undergo trial for two months with the squad. The former HellRaisers player likely caught the attention of Gambit after filling in for dimasick at SuperNova CS:GO Malta – despite placing 7-8th at the event, it was recognized that Bondik was the better fit. In a statement, team coach admitted their current configuration  Andrey “B1ad3” Gorodenskiy was not set for dimasick.

“We’d love for Dima to perform at his best, but he is currently unable to do it within our system. Unfortunately, we do not have an option to wait for him to undergo this transformation, whereas altering an entire system to suit his needs is suboptimal.”

North American organization, OpTic Gaming, added a Danish touch to their roster over the break as they completed the signing of former Fragsters player, Ismail “refrezh” Ali, on a two-year contract. The Danish player spent most of his time last year with Fragsters where he helped the team make a variety of deep runs in tournaments such as DreamHack Open Austin and Valencia as well as a playoff appearance at StarSeries & i-League CS:GO Season 6. Refrezh is a young player who has always appeared to be the stand-out player at Fragsters – he shows quite a bit of promise and all things considered, seems to a great pick-up for OpTic. Ali will fill the open slot of  Nikolaj “niko” Kristensen in the starting lineup making his first appearance with the squad at the Europe Minor.

Karrigan to Envy on Loan

After a disappointing finish to 2018, FaZe Clan was forced to make some weighty decisions after falling out of the Top 5 for the first time since September 2017. This led to the move of Finn “karrigan” Andersen over to the bench for FaZe; it wasn’t all that of a surprise though, as the 28-year old Dane faced clear complications in several tournaments where he stepped down from his in-game leader role on various occasions.

Just two weeks following this news, Karrigan would be picked up by Team Envy in place of Matt “Pollo” Wilson, who had stood in for the team over the course of the last two months. Karrigan brings with him an advanced and battle-worn knowledge of the game sure to bolster the composition of Envy at the Americas Minor this month. Though Karrigan is simply on loan for Envy, there’s no real telling where he might end up following the Minor.