Why the MIBR/Liquid Trade was the Smartest Transfer this Season 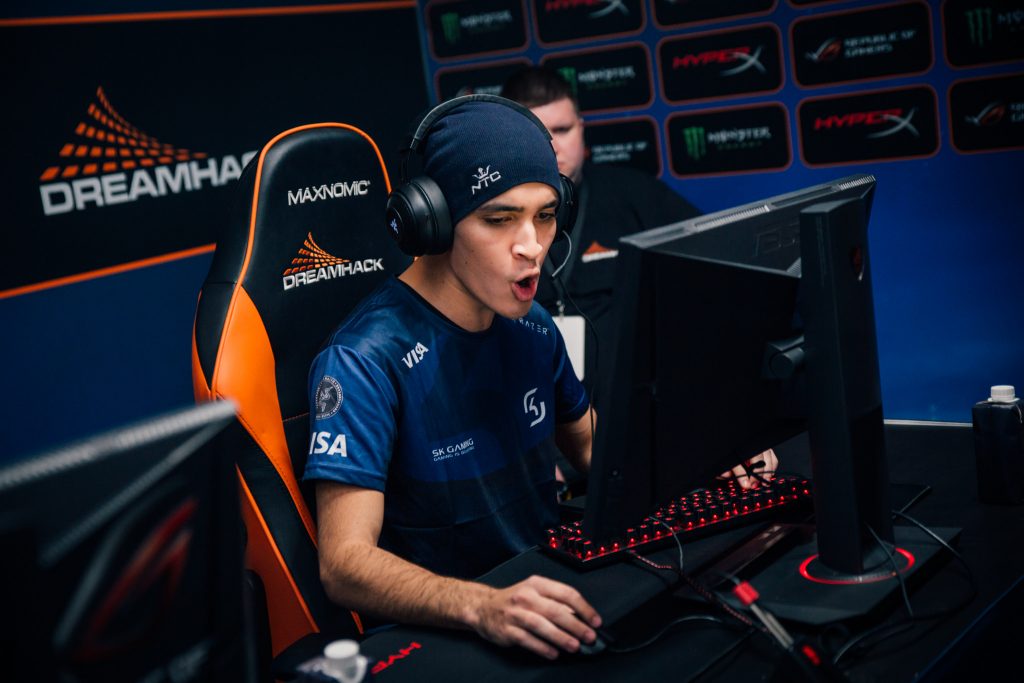 An ESPN report last week that outlined a rumored trade between Team Liquid’s Epitácio “TACO” de Melo and coach Wilton “zews” Prado for MIBR fragger, ‘Jake’ “Stewie2K” Yip kicked up a bit of controversy. The high-profile transfer was since confirmed yesterday on December 21 and brings with it a bundle of supplemental insights to look forward to on both sides of the arrangement looking towards the new year. Let’s get into the details.

This transfer caught as much attention as it did for a few reasons, and while there was a wealth of conclusions to draw from it, the first to come to mind was likely TACO reuniting with his former teammates. While the newly-rebranded MIBR is a name that may lack some clout in competitive Counter-Strike compared to others, prior to the change in ownership the organization SK Gaming was one that carried a bit of weight around here. Following a seven month spell with Liquid, TACO will once again join the likes of Gabriel “FalleN” Toledo, Fernando “fer” Alvarenga and Marcelo “coldzera” David, whom he has one major alongside at SK Gaming.

The joint signing of Stewie2K and Tarik “tarik” Celik over from Cloud9 to MIBR back in March was maybe a bit questionable at first; despite being both major winners and brothers-in-arms at the North American organization bringing a heap of firepower between the two, it still didn’t seem to fit the all-Brazilian roster. MIBR failed to see the same success they had experienced in 2016 and 2017 with this core lineup, instead winning a trio of smaller events and struggling to break out at higher stake tournaments in the last nine months.

Stewie2K discussed the transfer in a Twitlonger statement: “I’m disappointed to see this journey come to an end because I don’t feel that we received a sufficient amount of time to truly reach our potential. We had some hurdles we fought through, as it is expected that every individual on an International lineup need that extra time find their composure, synergy, and flow.”

To his point, the team was certainly on the upswing based of recent performances – some of which exhibited a true test of Danish powerhouse, Astralis, at the ECS Season 6 Finals in Arlington, Texas. However, this didn’t stop MIBR from wanting to revert back to an all-Brazilian roster and with that likely to squash any potential communication errors that might have been inherent between the Portuguese and English speaking players. This move also put Tarik on the chopping block as well for MIBR; while the American’s future is in a state of question right now, it’s rumored João “felps” Vasconcellos is the prime candidate to complete the roster at MIBR. Felps had played with the remaining four fraggers previously in 2017 and won several international tournaments with them – seemingly a sensible option for the organization.

All things considered, this was a dynamite move for MIBR that has garnered a bounty of excitement as we head into the upcoming season.

With the loss of TACO and Zews, it’s generally thought that Team Liquid got the short end of the stick in this deal. Liquid had what was considered to be the best year in the organization’s career – this was in part due to the brilliant coaching of Zews. Additionally, TACO seemed to iron out his role within the configuration and despite Liquid failing to get that lofty title finish they so badly wanted, things were still looking up for the team as they rounded out the season consistently placing among the top percentile.

Throughout the year, Liquid became North America’s team and represented the region blissfully – tugging at the nation’s heartstrings while giving something for their fans to believe in. As a unit, Liquid found massive success not only playing sound, fundamental Counter-Strike but also flashing strokes of genius in executing outside-the-box plays. Stewie2K is a player that embodies this notion – boasting a wealth of firepower and gun skill, but also possesses quick-thinking that would seem to match Liquid’s criteria as they march into 2019. Comparatively to TACO who played more of a support/information role, Stewie2K is arguably a polar-opposite character in this regard. Collectively, Liquid is a fiery team that plays a unique style of Counter-Strike often forcing spectators on the edge of their seat; the acquisition of Stewie2K into this foundation is a trade we are fully onboard with.

Although it’s difficult to truly replace a coach like Zews, Liquid has been swift in finding their newest manager, Eric “adreN” Hoag. The 28-year-old American is no stranger to the organization, having played in the servers alongside  Nick “nitr0” Cannella and Jonathan “EliGE” Jablonowski between 2016 and 2017. It’s tough to say what adreN will be able to do with this current lineup – however, it’s a solid move for Liquid to waste no time in finding a replacement for Zews.

Taking all of these changes in from Liquid’s stance, we’d say there are plenty of positives here, as well. At face value, Stewie2K would seem to be a keen fit in place of TACO and makes for a fully North American roster imaginable to immerse the NA fan spirit even more. With that, adreN’s inclusion brings back previous chemistry and a different style of coaching that very well may be the chemical agent in pushing this team to the next level.