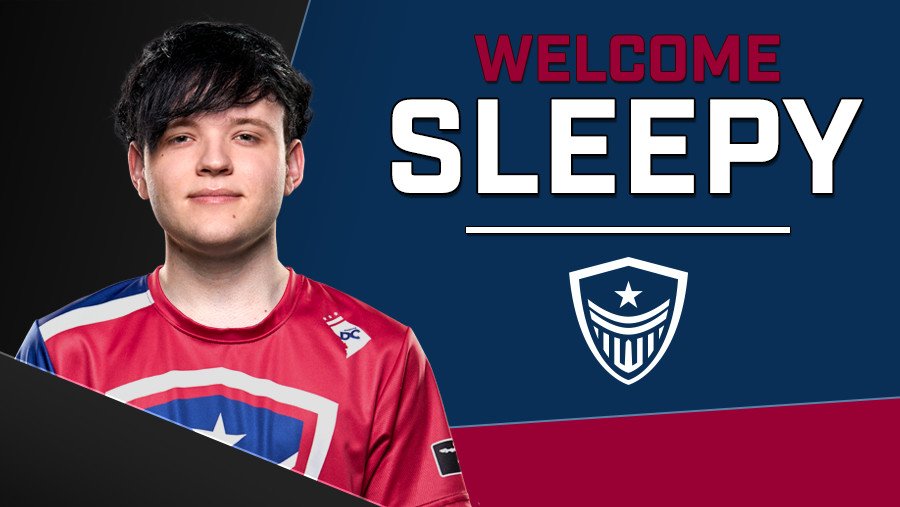 The acquisition of sleepy could mean improved Zenyatta play for the Justice.

The San Francisco Shock announced that they have traded Nikola “sleepy” Andrews to the Washington Justice.

It's always tough saying goodbye to a family member, but ultimately we know that @sleepy deserves a spot on the @overwatchleague stage. Thank you for everything you have brought to our team and good luck with @washjustice pic.twitter.com/JatIh5LfYn

Despite being a backup for the Shock, sleepy has played well in his limited play during the second season of the Overwatch League. The support player ranks third in healing per 10 minutes and sixth in deaths per 10 minutes this season, although, in just over two hours of play.

The Justice are in desperate need of an upgrade on Zenyatta, as Gido “Gido” Moon has been middling, at best, on the hero. Sleepy will likely step into the starting lineup sooner rather than later and become part of a core support group with Riley “Fahzix” Taylor.

The Justice have been trying to rework their roster throughout their inaugural season with the acquisition of sleepy being the second addition to their support. Before the start of Stage Two, the Justice also added Yeonjoon “ArK” Hong from the NYXL to bolster their group of healers.

The pieces are there for what could be a solid support backline for the Justice moving forward. Undoubtedly, there will continue to be some growing pains as the team continues to change up that position so frequently. However, it seems as though the Justice are starting to lean towards building a roster of American-born players, which might help alleviate some of the shotcalling problems the team has suffered through this season.