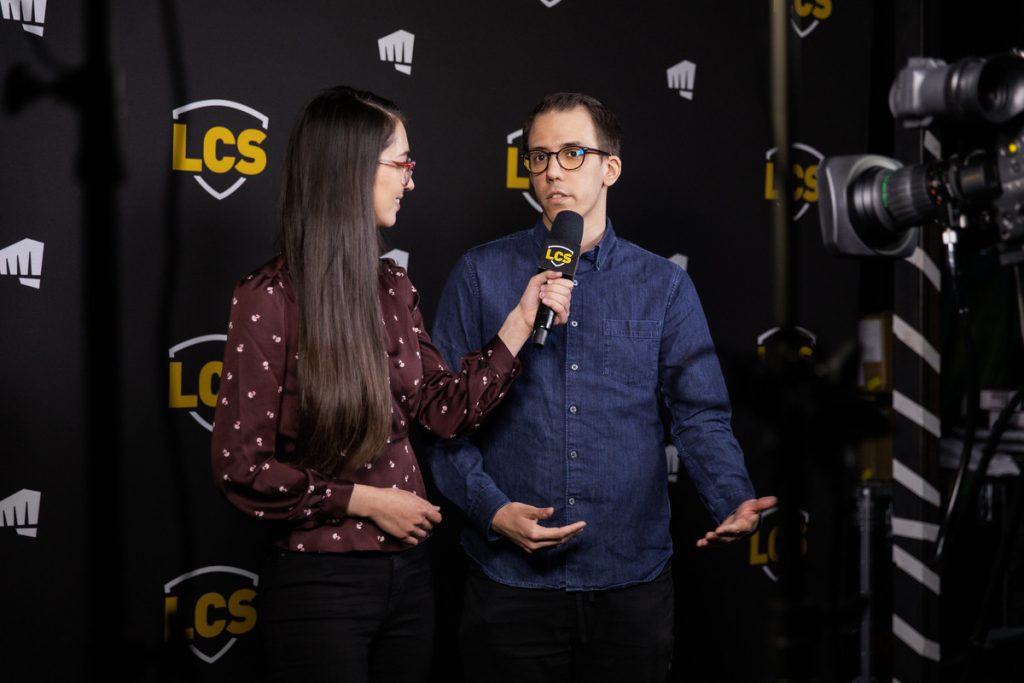 Immortals have announced they are releasing Thomas “Zaboutine” Si-Hassen and Keaton “Keaton” Cryer. They have only suffered difficulties throughout the 2020 season, and the Summer Split is no different. Immortals have decided to make infrastructural changes to get some success in the LCS Summer Split.

With Zaboutine and Keaton out, former Los Angeles Valiant GM, Mike Schwartz is stepping up as the team’s General Manager. Filling in for their Academy analyst position is Adrien “GotoOne” Picard. The analyst position for the main roster is currently vacant.

Zaboutine and Keaton have been part of this roster for over two years. They first joined the team when OpTic first entered the scene. When Immortals added the OpTic brand to their portfolio, they inserted their brand in place of OpTic. Despite their legacy within the team, the Immortals brand sees fit to replace them after beginning the Summer Split 0-4. These roster changes come after Immortals had a disappointing Spring Split. The team finished in eighth place during the Spring Split and are looking to get back to a winning formula.

Immortals have already seen a mix of changes in the Summer Split. The roster benched the likes of Jake Kevin “Xmithie” Puchero, one of North America’s most prestigious junglers, before week one. They also switched around the ADC with Johnny “Altec” Ru benched for Apollo “Apollo” Price during the late Spring Split. However, this decision was reversed heading into the Summer Split.

The newly changed Immortals roster will play Golden Guardians on Saturday, June 27th, and Cloud9 on Sunday, June 28th. The roster needs to step up now otherwise, their playoff hopes will already be fading into the distance.