Immortals Bench Xmithie and Hakuho for LCS Week One 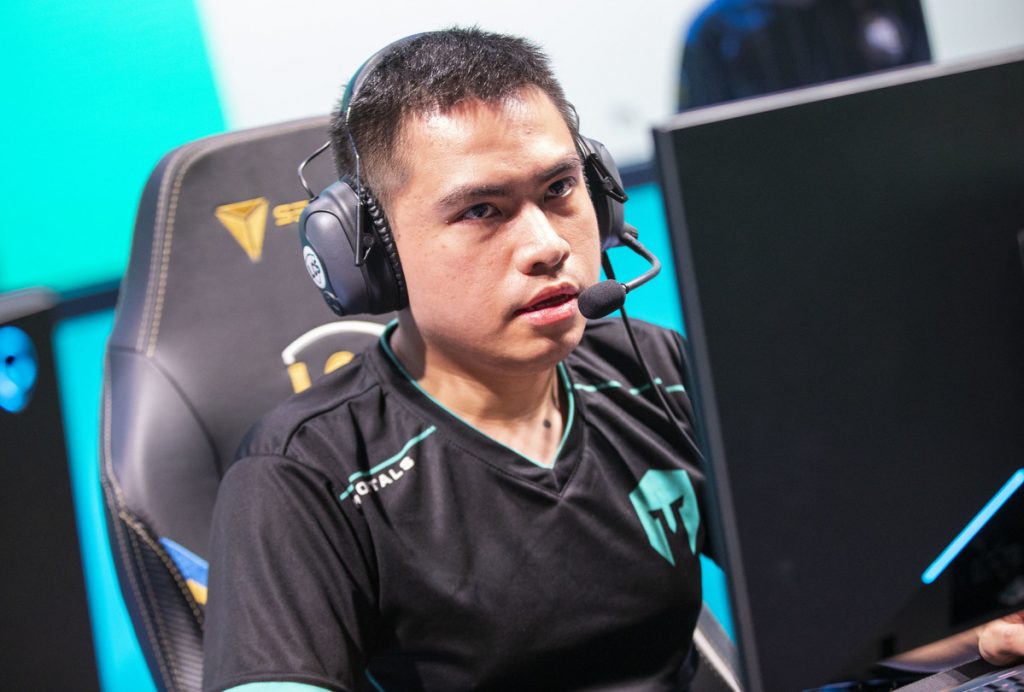 Immortals have announced that their week one starting lineup will have two new faces on it. Jungler Nicholas “Potluck” Pollock and support Austin “Gate” Yu will replace Spring starters Jake “Xmithie” Puchero and Nickolas “Hakuho” Surgent.

Here is your IMT Line-Up to kick off week 1 of the LCS Summer Split 😤#WeAreIMT pic.twitter.com/NbZgShUfML

The biggest shock is that Xmithie won’t even get the opening day start as a respected veteran in the league. The six-time LCS champion was the centerpiece of Immortals’ new roster as they re-entered the LCS in the 2020 Spring Split. Though the team finished in eighth place, their 8-10 record was better than expected for their debut.

Motivation questions have surrounded Xmithie, particularly in the last few years. He plays some of the fewest Solo Queue games per year as a pro player, though he did the same while he was winning four championships in a row with Team Liquid. Xmithie is currently sitting in Diamond 2 on his main account with 124 games played.

IMT’s academy jungler Potluck promotes to make his LCS debut in Xmithie’s place. Potluck played for Golden Guardians Academy in both splits in 2018 before moving to a coaching role in 2019. He then joined IMT Academy for 2020 Spring and started every game for the team in their 7-11 season.

IMT’s other new starter, Gate, is no stranger to the LCS stage. He first debuted for Team Impulse five years ago in 2015 Summer. He has also played for Phoenix1, Echo Fox, and OpTic Gaming in his long career. When Immortals took over OpTic’s LCS spot, Gate continued on with the organization and played every game for the academy team in 2020 Spring.

Gate will replace another long-time LCS player in Hakuho for week one. Hakuho made his LCS debut with Renegades in 2016 Spring and has since played for Team EnVyUs, Clutch Gaming, Echo Fox, and Immortals. Hakuho has spent the majority of his career duoing with Apollo “Apollo” Price, but Johnny “Altec” Ru’s inclusion in the starting lineup over Apollo may have worked against Hakuho.

Immortals will get a tough test in their first match of the Summer Split. They kick off their season against 2020 Spring Finalist FlyQuest on Saturday, June 13th at 3 p.m. PST.