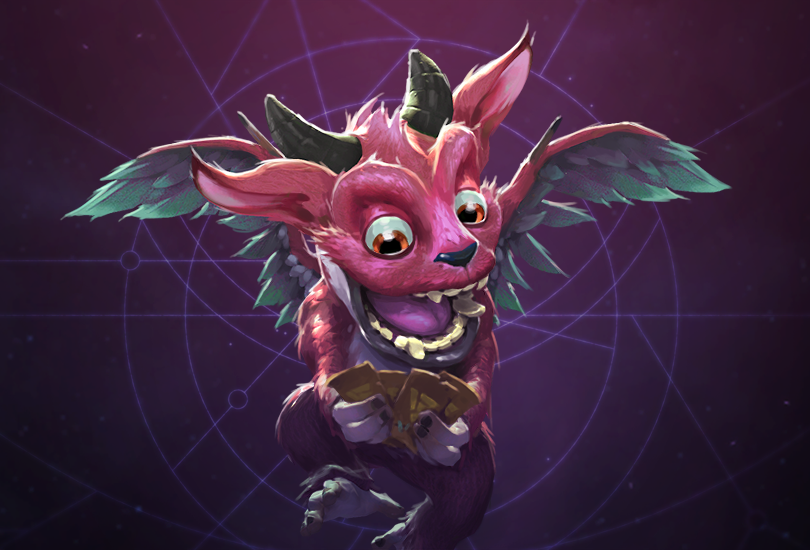 The event ran from November 29-December 4, with four days of group stage games and two days of single-elimination bracket playoffs. The group stage had players in eight groups of four. They played GSL-style groups, with two players eliminated and two players advancing to the playoffs.

The tournament had players use constructed decks, registering a deck for the group stage and then a deck for the playoffs. During the group stage, dual color decks were king, specifically red-green, blue-green, and red-black decks. No one played green-black or blue-black combinations. There were only one mono-blue and one mono-black deck in the tournament, both of which lost. No one went for a tri-color nor a rainbow deck, either.

Hyped won the tournament using two blue-green decks. His group stage deck used a combination of cards that summoned multiple creeps, that gave him extra mana, and Emissary of the Quorum, which has an ability to boost the attack and health of allies to swarm his opponents. However, he made changes to his deck between the two stages of the event, going all in on the draw-refresh mana combo. In his post-win interview, Hyped revealed that his playoff deck was inspired by the deck Cong “StrifeCro” Shu had run during the group stage.

Hyped’s playoff deck made use of the Incarnation of Selemene card, a 9-mana blue creep that refreshes your tower’s Mana after you play any card. Used in combination with several cards that allowed him to draw more cards and Ogre Magi’s innate ability “Multicast” which gave a 25% chance of creating a copy card of any blue spell he cast, Hyped was able to fish through his deck. He was able to draw and play cards until he pushed over all the towers and Ancients standing between him and first place.

Other than the crowning of the first winner of a professional tournament post-release, there were a few other notable moments. During the group stage, there were three losses due to running out of time. The timer was a bit shorter at this tournament than it was during the weekend tournaments run during the beta, so perhaps the players were simply out of step with it. One of the casters pointed out that some of the players weren’t wearing headsets, so not hearing the audio warnings may have also played a part. Hopefully, Valve doesn’t rush to increase the timer as there were several other games that ran down the clock and made the hearts of the casters and fans race!

The tournament was a brilliant start for WePlay!. From a well-dressed set to a collection of pre-filmed clips that filled the transition time between series, the event was carefully conceived and executed over six long days. This was a marathon cast by only five individuals. Darick “CHARM3R” Oswalt hosted the analysts’ desk for the entire tournament while Shannon “SUNSfan” Scotten, Sean “swim” Huguenard, Miguel “Mogwai” Guerrero and David “ImpetuousPanda” Nolskog rotated in different pairs between the desk and casting the games.

The top 16 players from the tournament will be seeded into the second tournament in the three tournament series, WePlay! Artifact Mighty Triad: Agility. There will be some sort of open qualifier for players, however, dates for that phase nor the finals for WePlay!: Agility have not yet been announced.