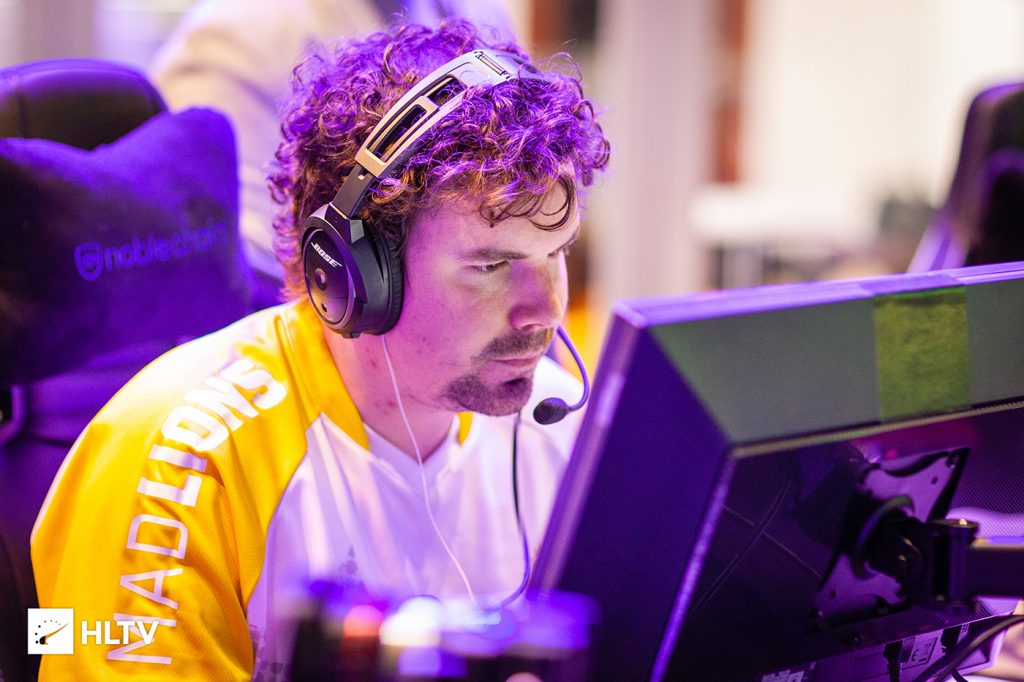 Nicolai “HUNDEN” Petersen has reportedly been removed from the MAD Lions active roster due to internal issues. The team must now find a new player quickly before the Europe minor.

MAD Lions recently had a tough time at IEM Katowice where they placed 9th-12th and lost to mouseesports and Evil Geniuses. They were able to defeat Virtus.pro but could not duplicate the success in the following matches.

HUNDEN joined the team in January of 2019 while the team was still playing for Tricked. He helped secure victories at the V4 Sports Festival 2019 and several more successful runs throughout the season. The team finished the year with an 11th place world ranking and established themselves as a competitive team. HUNDEN publicly stated he was happy with the MAD Lions lineup which makes the sudden roster change even more surprising. HUNDEN served as the in-game leader for the team which will be a hard role to fill on such short notice.

MAD Lions are scheduled to play against Sprout in two days and it is unclear who replace HUNDEN. MAD Lions are also a part of the new CS: GO league FLASHPOINT which begins on March 13. The last-minute roster change may also negatively impact their performance in the new league.

There is currently no information on who will replace HUNDEN, so fans will have to wait and see what happens before the upcoming matches.

The current MAD Lions lineup is as follows: