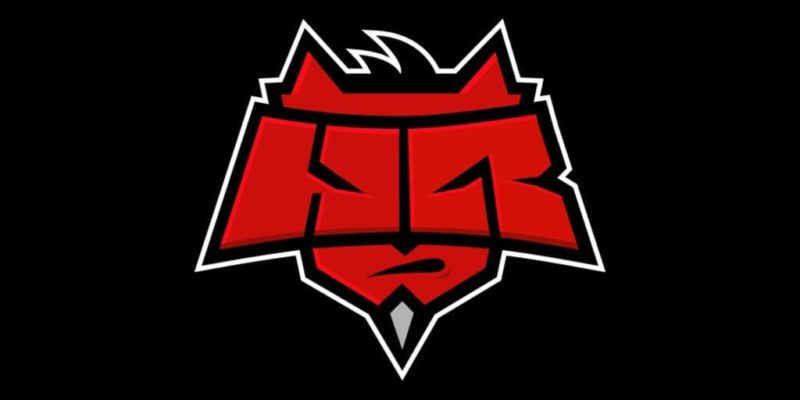 HellRaisers have started the year off with a roster change. Alexander “scoobyxie” Marynych has been replaced by Ivan “AiyvaN” Sements.

Scoobyxie had been on the main roster since September 20th of last year. He was part of a major roster revamp which came after HellRaisers exited the Berlin Major in the bottom five. Three and a half months later, Scoobyxie is the first change made to the new core roster.

The back half of the year has been rough for the Ukrainian team. They haven’t had that much success to speak off. The only big event they attended was ESL Pro League Season 10 Europe which saw the team only win one match against the worst team in their group, Windigo. Scoobyxie did help HellRaisers earn second place at DreamHack Delhi last month. They lost the Grand Finals to pro100, another CIS squad. Recently, HellRaisers failed to qualify for the IEM European Closed Qualifier, losing in the quarterfinals of the first Open Qualifier.

AiyvaN enters HellRaisers after a three-month free agency period. He last played on pro100 as the main AWPer before being benched in late June. He has played for multiple teams since then but mostly PUG teams and sometimes as a stand-in.

HellRaisers making the swap from a Rifler in scoobyxie to an AWPer in AiyvaN signals a shift in mentality. They haven’t had a dedicated AWPer in a while, although Žygimantas “nukkye” Chmieliauskas did pick it up when needed. With a more basic team setup, it should be easier for HellRaisers to get back into the swing of things.

The new HellRaisers roster is: