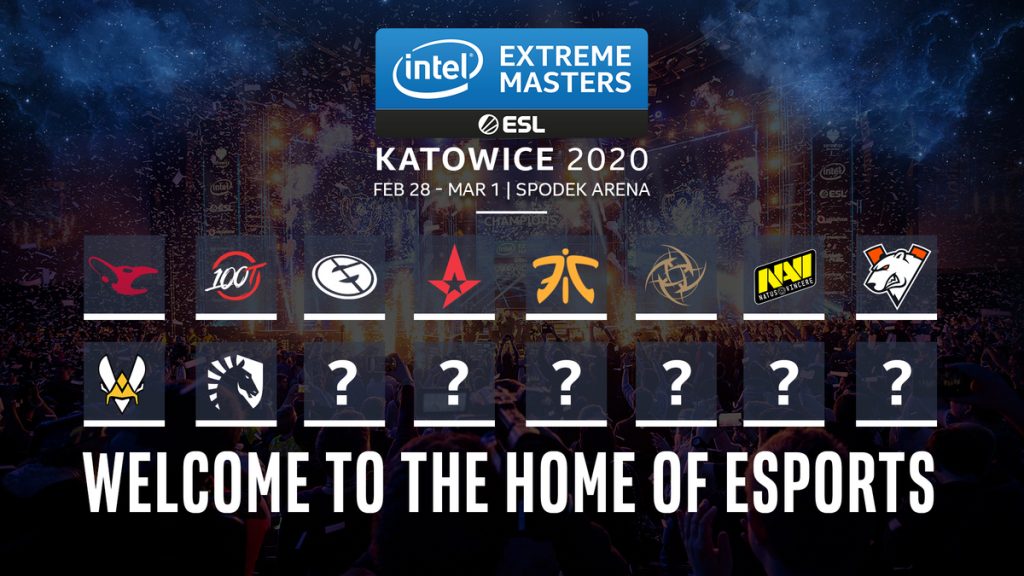 ESL have announced seven teams who will be attending IEM Katowice 2020 in February. So far, 10 teams are currently set to attend the event, with a further six spaces up for grabs.

These ten teams will compete over a $500,000 USD prize pool, over the week-long event. The event will run from February 24 to March 1 with the on-stage playoffs being held between February 28 and March 1.

Qualifiers: Who ya got? 🤔

The remaining six spaces are up for grabs through regional qualifiers. Three of these invites go directly to Europe, with one each for NA, Asia, and Oceanic.

Most of the top teams in the world are at the event, bar a few exceptions.

Teams like FaZe Clan, OG and G2 Esports are big names not invited to IEM Katowice 2020. With ESL entering their first year of the Pro Circuit this likely explains why some big names failed to be directly invited.

The teams looking to attend one of Counter Strike’s biggest events will have to go through the closed qualifiers. These events take place between January 7 and 16.

Each region’s qualifier has invite spots available, with a few up for grabs with open qualifiers.

Who will qualify for the event, check back over the coming weeks to see who makes it to Katowice?