GuardiaN to Play for Dignitas During FLASHPOINT 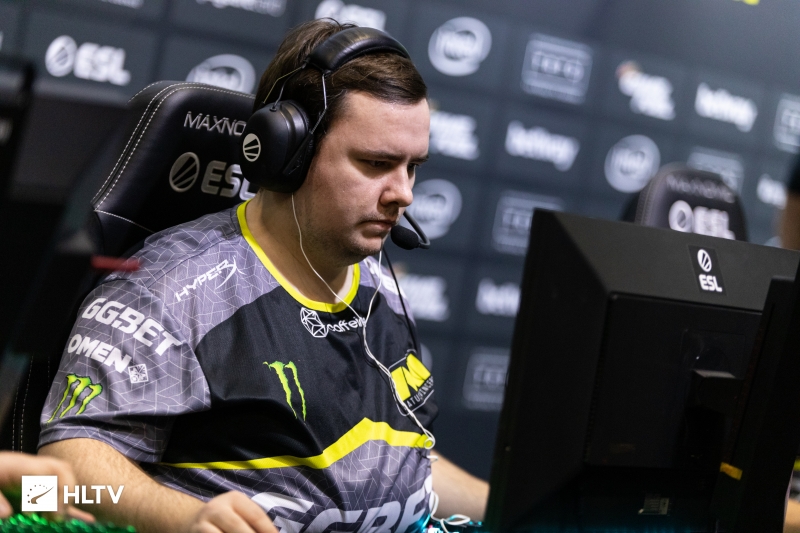 GuardiaN will be playing for Dignitas, on loan from Na'Vi (Photo via HLTV)

Dignitas have announced that Ladislav “GuardiaN” Kovács will be standing in for them during FLASHPOINT. Their main AWPer Håkon “hallzerk” Fjærli will return to the roster once his Visa issues are resolved.

Announcement: @guardiancsgo will play for DIG CS:GO during @Flashpoint, on loan from @natusvincere. @hallzerk will not participate until his Visa is sorted. pic.twitter.com/3A36q9sD5Q

FLASHPOINT’s inaugural season starts on March 13th. This will be the first LAN event for the new Dignitas roster comprised of legacy Ninjas in Pyjamas players. Hallzerk is the youngest player on the roster by almost a decade at 19. With GuardiaN rounding out the team, every player on Dignitas is 28 years old and above.

That’s not to say that Dignitas is a weak team at FLASHPOINT. In fact, they will likely be competing against the likes of Cloud9, Gen.G, MAD Lions, and MiBR at the top of the table. All of their players bring endless Counter-Strike experience to the table, and GuardiaN is no exception. Although his recent form on Na’Vi ultimately led to his benching, GuardiaN has the ability to play at a high level.

For GuardiaN, this is a chance to show that he is still a worthwhile pickup. He is currently contracted to Na’Vi as an inactive player, but he will likely not see a return to the main roster. FLASHPOINT is essentially a proving ground for both him and the Dignitas squad. Their success would show that CS:GO players can still go strong, even into their late twenties and early thirties.

The Dignitas roster is: