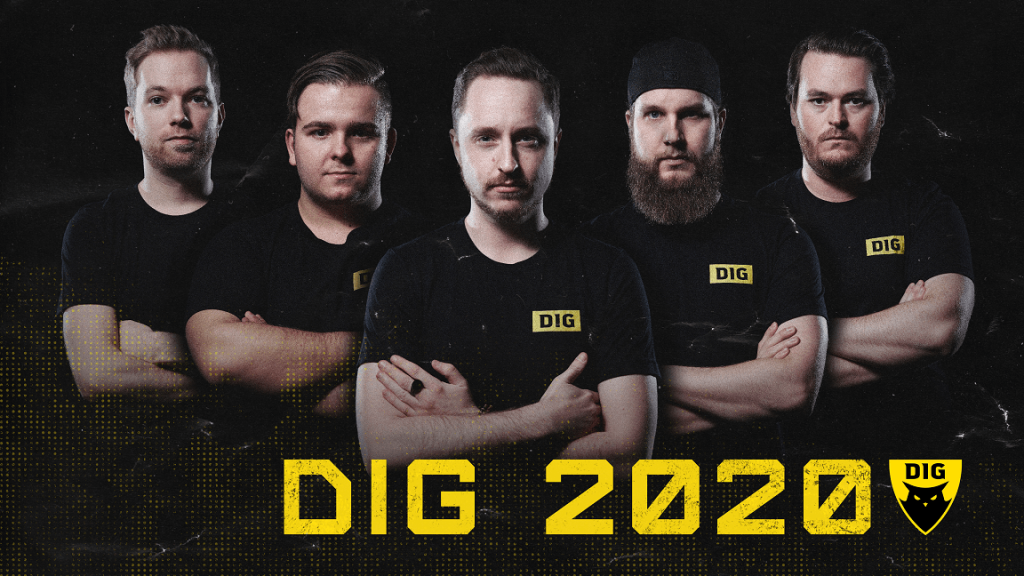 Dignitas have announced the signing of a slew of legendary Swedish talent to form a new CS:GO team. This marks Dignitas’ return to male Counter-Strike since they dropped their old line-up in late 2018.

It's time for a new dynasty. pic.twitter.com/HbAcX0T8dD

The new Dignitas roster consists of primarily legendary talent, mainly from the old NiP rosters. The male team consists of:

Most of these players have been out of the NiP roster for a considerable amount of time. Friberg has been out of the Swedish scene for a while, with his most recent stint on Heroic. As for GeT_Right, he was removed from the team after the StarLadder Major in August 2019. Xizt was most recently competing on Fnatic until he was benched after a much-needed roster shakeup with the roster performing poorly.

The most notable members of the NiP rosters are f0rest and Fifflaren. Tuesday, NiP announced that f0rest was leaving NiP to pursue a new career option. As for Fifflaren, he retired from professional CS:GO late 2014, after NiP management kicked him from the team. Fifflaren has since been featured occasionally on CS:GO event broadcasts as an analyst.

“I’m super excited to be joining the DIG family,” said Fifflaren. “It was important for me to find an org who values the players and respects the process and I believe that I’ve done just that with DIG. I look forward to doing great things together, Let’s go make history again.”

The fifth member of the team is the young Norwegian talent hallzerk. Hallzerk has been seen on Nordavind since March 2018. As a young player known in competitive CS:GO, he will have a dream come true to compete with some of the best Swedish talents in the game and learn from them.

The team will operate in Sweden, although, they will have plenty of opportunities to visit Dignitas’ training facilities around the United States. Dignitas have yet to announce what their first event will be.