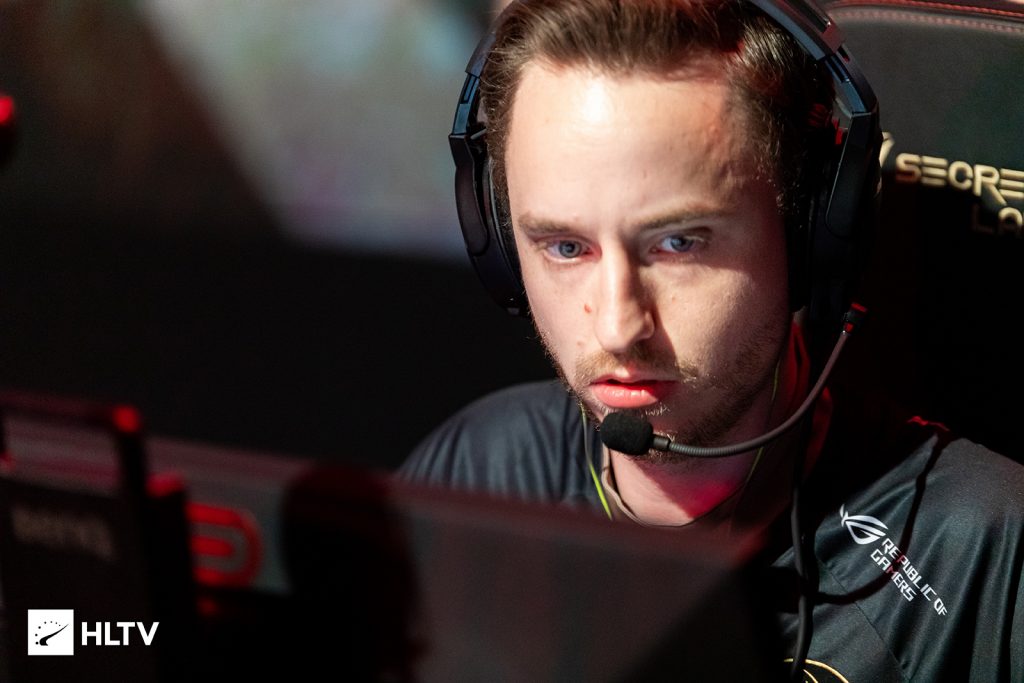 NiP parts ways with GeT_RiGhT, who had played with the organization's Counter-Strike team for seven years. (Photo via HLTV)

One of Sweden’s most iconic Counter-Strike players, Christopher “GeT_RiGhT” Alesund, has officially stepped down from Ninjas in Pyjamas, the Swedish organization has confirmed.

In NiP’s official release, the organization cited the rifler’s “passion and dedication” in describing his tenure with the team. Additionally, it was said GeT_RiGhT was offered a “key position” within the organization alongside the news of his departure. Though there are no details on GeT_RiGhT’s prospective next move, it seems from his most recent tweet he is planning to continue competing in CS:GO, saying: “I’ve [expressed] myself for the last 3 months that I wasn’t even thinking of retiring and I’m not going to either.”

The 29-year old rifler and in-game leader had spent the last seven years as a Ninja, playing an integral role in the rich successes the team had seen since signing in 2012. During Ninjas in Pyjamas’ competitive height, the team won the ESL One: Cologne 2014 Major, in addition to reaching a trio of Major grand finals between 2014 & 2015 – each of which GeT_RiGhT led the team through as IGL. The Swedish tactician was acknowledged as the HLTV.org Player of the Year award in both 2013 and 2014 and continuing to make the Top 20 list the following two years.

In June, Ninjas in Pyjamas reported they were in discussions with GeT_RiGhT “regarding his future as an active CS:GO player” and admitted they would begin exploring a “suitable long-term replacement” after the StarLadder Berlin Major. As we’ve seen, the delay in GeT_RiGhT’s replacement saw the Swede participating at BLAST Pro Series Moscow and the V4 Future Sports Festival – yielding a pair of mixed results.

Following GeT_RiGhT’s departure, NiP will be down to four less than a week away from DreamHack Masters Malmö, which is slated to begin on October 1. The release states the organization has already found his replacement, and we can expect to hear more details around the Ninja’s fifth player “in the coming week.” According to a report by Jarek “DeKay Lewis, former Fnatic hybrid rifler Simon “twist” Eliasson will take the reigns of GeT_RiGhT’s position with the team.

Following GeT_RiGhT’s withdrawal, NiP will have: