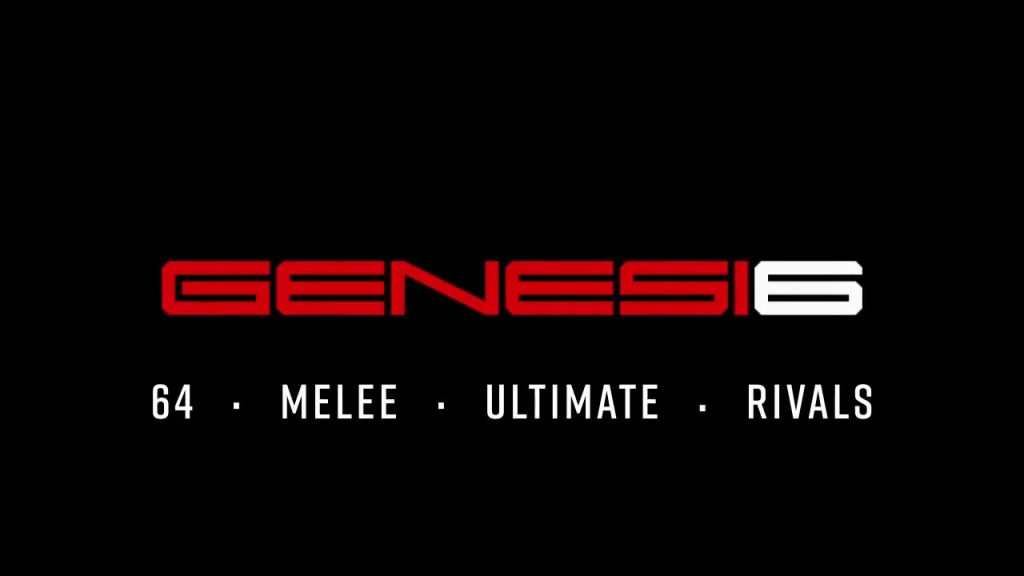 Supoer Smash Bros. Ultimate will take centerstage at Genesis 6. Here are the favorites and some contenders who could win the whole tournament.

It has been a busy two months for competitive Smash players, with four major tournaments already taking place for the freshly released Super Smash Bros. Ultimate. However, the game will take center stage at Genesis 6, the first supermajor to feature the newest entry in the Nintendo franchise.

With that in mind, we looked at the favorites and some contenders for the Genesis that you should be watching while also giving you a brief refresher of the ruleset.

The player to watch entering Genesis 6 is Gavin “Tweek” Dempsey. Tweek has won both major Ultimate tournaments he has entered – Let’s Make Moves and Glitch 6 – going a perfect 19-0 through those events. The TSM player has been relying heavily on his Wario play – but has also proven exceptional on Young Link and Donkey Kong.

Though Wario was overlooked entering the Ultimate competitive scene, his combination of weight and air mobility have made him a surprisingly strong character. That being said, don’t expect a lot of players to break out Wario regularly. Wario’s smash moves leave something to be desired and he can struggle to get the final blow on an opponent. But Tweek is so good at Smash, that he can maximize a character like Wario – who has some obvious deficiencies – and play him near-perfect.

Anyone who has been around the Smash scene knows who Leonardo Lopez “MKLeo” Perez is. Despite being just 18-years old, MKLeo has cemented himself as one of the best Smash players ever and has already taken home one major victory in Smash Ultimate (Smash Conference United). MKLeo has always been known as a player of swordsman characters and Ultimate is no difference. The Mexican prodigy mains Ike while also throwing in a dash of Lucina and Cloud.

Ike is an incredibly powerful character with a lot of combo ability onstage – thanks to his neutral air. MKLeo has proven that if you get Ike rolling, there is little you can do to stop him from racking up massive amounts of damage in a relatively short amount of time. However, Ike onstage vs offstage is two different characters. Ike doesn’t really possess the ability to aggressively pursue opponents far off the stage, which allows opponents to breathe. That means floaty characters might cause MKLeo some issues – but he is still a lethal player with a lethal main.

Shuto “Shuton” Moriya has been the best Olimar player for quite some time. The Japanese competitor has only thrown down in two Smash Ultimate tournaments – winning Umebura SP and placing second in Umebura SP2.

At this point, we all know what Olimar is good at. The character is incredibly good at controlling the stage thanks to his Pikmin. Through his Pikmin, Olimar can dictate the terms of engagement, forcing opponents to come to him instead of being picked apart from a distance. In order to properly utilize this strength, Shuton will need to be adept at selecting stages to compete on. Stages like Final Destination and Kalos Pokemon League – more wide-open stages – will be where Olimar can truly be optimized. On the flip side, smaller stages with multiple platforms could cause a lot of issues.

Shuton is a one-trick pony – and that can be incredibly tough to back heading into a tournament like this. But, his skill on a hero that isn’t seen as often and the buffs Olimar received in Ultimate compared to WiiU make him potentially dangerous at Genesis 6.

There are a few interesting wrinkles to the Genesis 6 Smash Ultimate ruleset. Of course, we have the expected rules of three-stock matches with an eight-minute time limit. The variables come from the stage pick/ban system – there are 100 stages deemed viable – and the inclusion of Mii Fighters in the tournament.

Smash fans can breathe a sigh of relief, as Genesis 6 announced they will stay on the current patch of Ultimate despite Nintendo releasing a new patch just days before the event. So, at the very least, the tournament organizers learned from the mistakes of Fortnite.