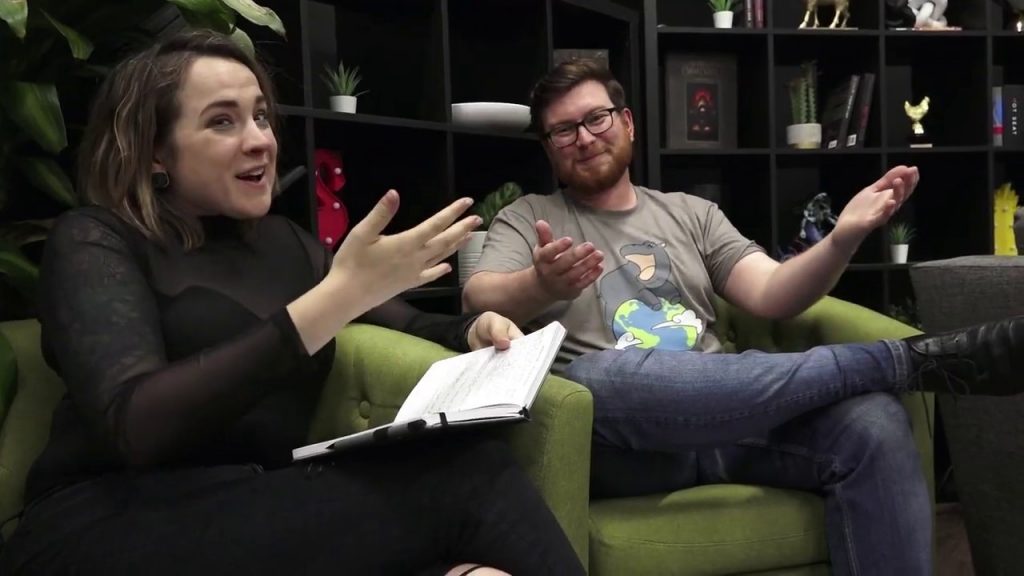 As we ease into the third Dota 2 Pro Circuit season, there are conversations to be had about the sustainability of our beloved esport. There are always debates to be had about prize pool distribution and competitive opportunities for players who aren’t on tier one teams. Where is the attention for the tier two and lower competitors? What’s Dota 2’s path to pro?

Is it too much to ask for Gareth to fix the entire Dota 2 ecosystem in a 13-minute interview?

Undoubtedly. But what is feasible is for him to articulate some of the issues facing tier two (defined by Gareth as the “teams that don’t make it to closed qualifiers for Majors and Minors, don’t go to LANs”) teams.

Among those issues is how top-heavy the current Dota 2 Pro Circuit is. Another is, perhaps surprisingly, the Battle Cup system. Gareth sees these as satisfying the competitive desire of many players, “People would rather have this casual environment where they play with their friends rather than being in a league system where they’re locked into playing every week or every month or so. It’s difficult to drag players back into that competitive mentality if they have such an easily accessible tool, which is maybe why Battle Cup should become the focus. Make that the tier 2 scene, give a prize pool for the tier 8 Battle Cup, for example.”

The weekly Battle Cup was once a way for a team to qualify for regional qualifiers, back in the original Dota 2 Pro Circuit season. Since then, however, it’s become purely for bragging rights. Gareth points out in the interview how small a percentage of the overall revenue from The International Battle Pass would  be required to sustain a regular prize pool for the Battle Cups across the year.

The appeal of Battle Cups ties into the idea that Dota 2 is becoming a spectator sport, of sorts. We’re seeing the same collection of players traded around teams at the top tier, with new blood rare. More people seem content to watch events and streams or participate in less serious competition like Battle Cups.

Valve seems to be at the center of potential solutions for the sustainability of the tier two scene. One positive on that front that Gareth sees is the improvement of Valve’s communication, “the past nine months, Valve’s communication has increased ten thousand percent. Seeing them release blog posts, information, going into depth into about what decisions they’re making has really been a shining light for the Dota 2 scene.”

Now, if only they’ll give us an announcement about the tier two scene.

Check out the complete interview in the video above for all of Gareth’s insights.