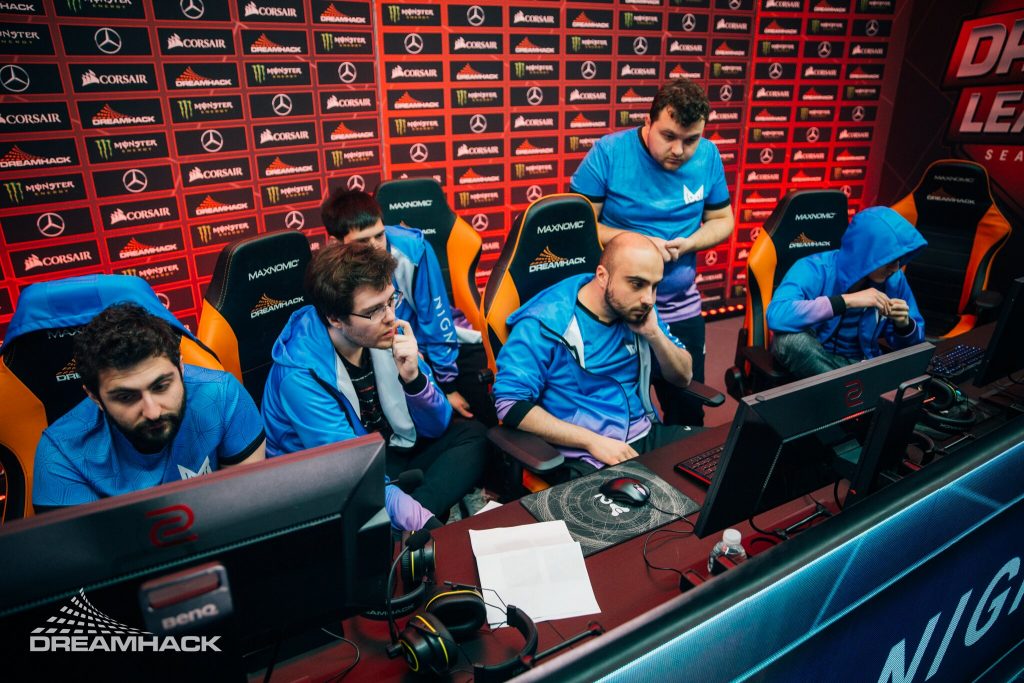 After participating at the WeSave! charity event, Nigma and other teams are set to play for a good cause yet again. (Photo courtesy Dreamhack)

Saudi Arabian nonprofit esports series Gamers Without Borders (GWB) is the latest to join the fight against the global coronavirus pandemic — this time with an eight-team Dota 2 charity event taking place from May 15th — 17th. The organization announced the event early on Tuesday through their official Twitter account, complete with a short trailer showcasing the lineup of teams.

The next #GWBPS International Elite tournament is @DOTA2! 🏆

Dubbed the “Gamers Without Borders International Elite” tournament, the competition will feature some of the most popular teams from Europe and CIS, who will play over three days for $1.5 million in charity funding. Squads like Team Secret, Alliance, Natus Vincere, and OG are in the list of participants among other notable groups.

Gamers Without Borders thus joins the likes of Ukraine-based presenter WePlay! in the trend of holding online esports tournaments for charity. Prior to the announcement of their Dota 2 event, GWB hosted similar competitions for a cause in early May, that time with PUBG Mobile and Rainbow Six: Siege. The series was actually formed on April 24th this year, as a response to the coronavirus crisis. According to their website, GWB claims a total fund across all titles of $10 million.

GWB is affiliated with charity outfits such as UNICEF, DirectRelief, and the International Medical Corps. These outfits are likely to be the beneficiaries of the $1.5 million prize pool, along with any other donations made by viewers throughout the tournament.

Though the list of teams joining the competition was revealed at the time of the announcement, any broadcast talent, schedule of matches, or details about the tournament format have not been released as of this time. We will update you as this information becomes available over the next few days.