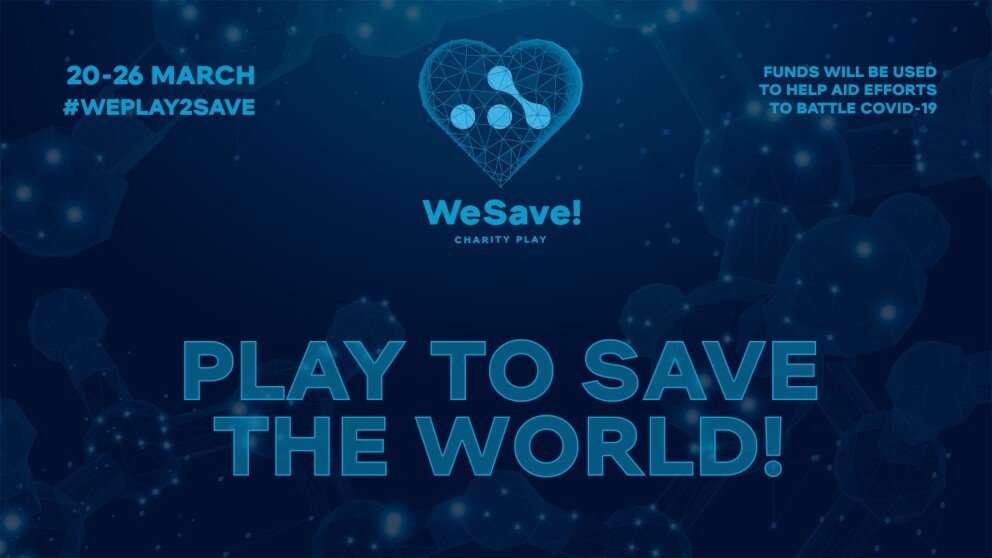 With the offline Dota 2 event calendar wiped out in reaction to the COVID-19 pandemic, top flight action was expected to be put on ice. However, WePlay! has other plans. On March 16th the CIS tournament organizer announced WeSave! Charity Play – a 24-team online charity tournament in support of COVID-19 research efforts.

“The novel coronavirus COVID-19 has spread across the globe in just a few months and shows no sign of stopping. Many are ill with even more shut-in at home as health specialists search for a cure. Well, now it’s time to help their efforts and fight back against the deadly disease.” – WePlay’s official announcement.

The tournament will take place from March 20th – 26th and feature four teams from each of the six regions. The confirmed prize pool for the event is $120,000; $20,000 per region, with all prize money and viewer donations to be used to support COVID-19 research efforts.

With the OneEsports Jakarta event moved from April to November, and Valve stepping in to confirm the cancellation of the 4th DPC Minor (DotaPit) and Major (Epicenter), this announcement comes as wonderful news for Dota fans. 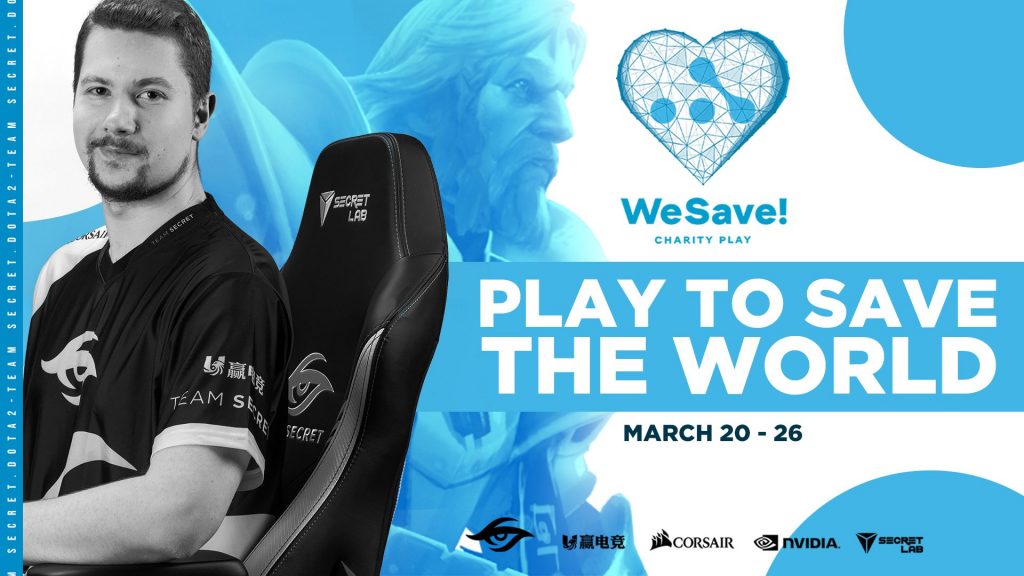 Team Secret will be one of 24 teams to participate. (Photo courtesy Team Secret)

Confirmed teams by region so far: 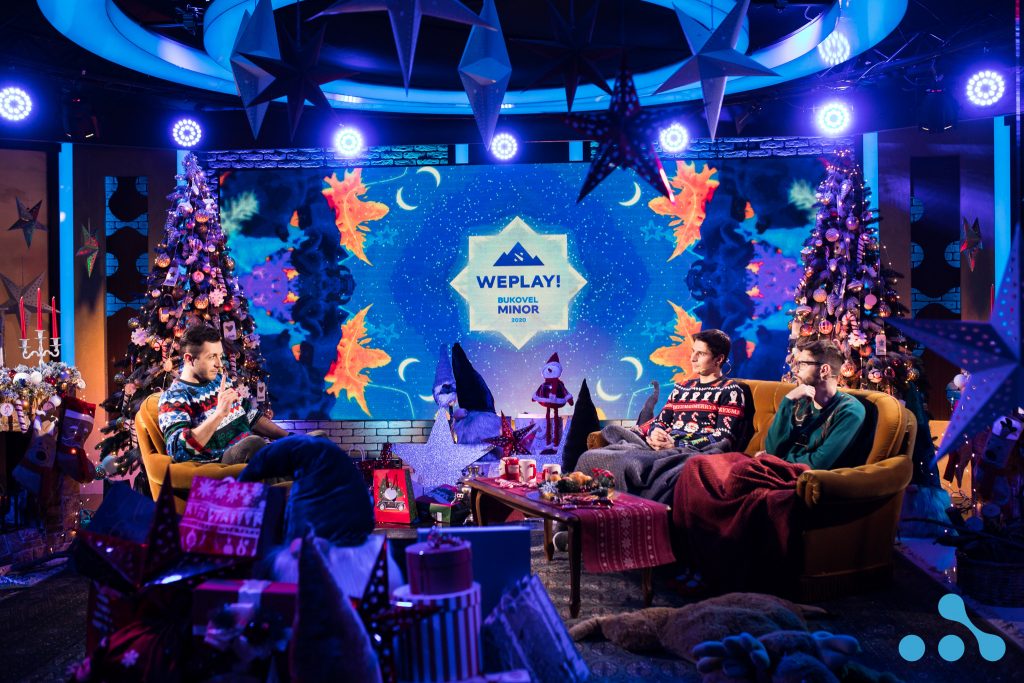 WePlay! have also reached out to numerous talents in the space to assist in providing coverage of the event in English, Russian and Ukranian. The English talent list is impressive, with Jorien “Sheever” van der Heijden, Owen “ODPixel” Davies and Troels “syndereN” Nielsen all set to participate in the broadcast. For hardcore fans in the scene, they’ll also be delighted to see old schoolers David “LD” Gorman and Shannon “SUNSFan” Scotten on the talent list.

WePlay! originally had plans for the English talents to travel to Ukraine for the broadcast, but recent COVID-19 developments, such as national lockdowns and travel bans have made that incredibly difficult. Knowing WePlay!, we can still expect them to put on a show no matter what. We will keep you up to date on any further news about WeSave! Charity Play.