Fnatic Drop Out of EPICENTER, Mousesports Fills In 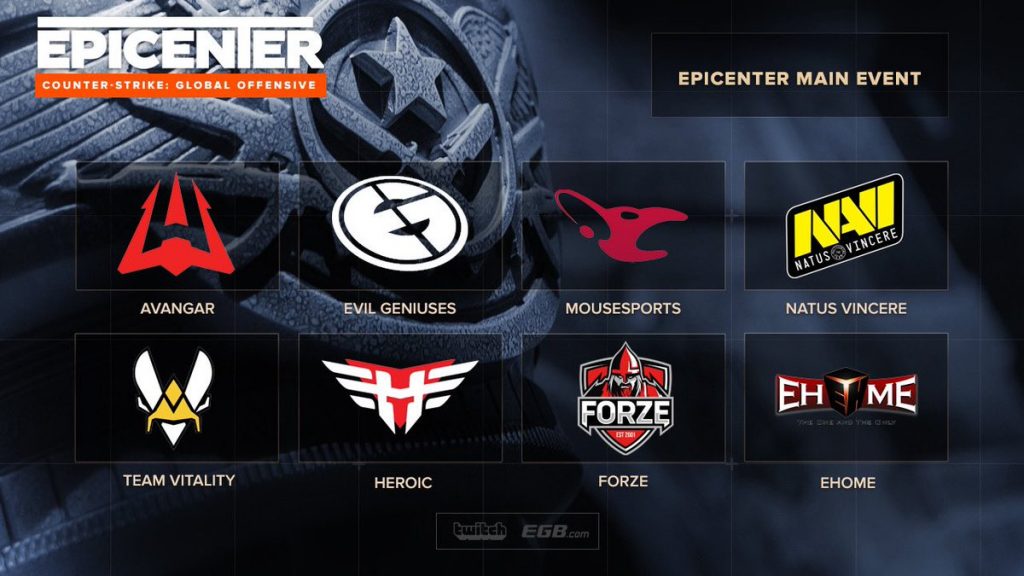 In an announcement made by Fnatic, the organization has decided to withdraw from EPICENTER in December to offer its players an “extended break.”

Sadly, we today announce that we won't be attending @epicentergg 2019 this December.

We hope you understand why we've reevaluated the remainder of our 2019 schedule.

The Swedish quintet was one of five teams directly invited to attend EPICENTER 2019 in Moscow but have opted to drop out in light of its “players’ health” instead. Fnatic’s 2019 season will conclude in Odense, Denmark at the ESL Pro League Season 10 Finals.

“We want the team to enter 2020 with a renewed sense of purpose, ready to settle for nothing less than reaching their boundless potential.” The release stated. “We know this is a disappointment to all of the fans who were hoping to see us there, however we also know you’ll understand that, as an organization, we must and will always put out players’ health first; again, we want to make sure the players are most ready to bring you that fourth Major.”

In wake of Fnatic’s absence, Mousesports have stepped in to fill the vacant spot at EPICENTER.

Due to the @fnatic decision to give their CS:GO roster an extended break, they won’t participate at the EPICENTER. The finalist of the EU Qualifiers, @mousesports, will replace @fnatic at the EPICENTER Main Event. #epicgg #csgo pic.twitter.com/JhdcVQA6xP

The news offers a redemptive chance for the group who had finished as runner-up to Heroic in the European closed qualifier and narrowly missed qualification. Although, the group may be in better form now coming off of a title finish at CS:GO Asia Championships last weekend, their first LAN victory since DreamHack Open Tours in May. This will be Mousesports’ first time attending EPICENTER 2019. The team is currently ranked 8th in the world.

EPICENTER 2019 will take place at the Crocus Expo Hall in Moscow, Russia from December 17-22 with a lofty $500,000 prize pot. With the addition of Mousesports, the current playbill of teams attending is: