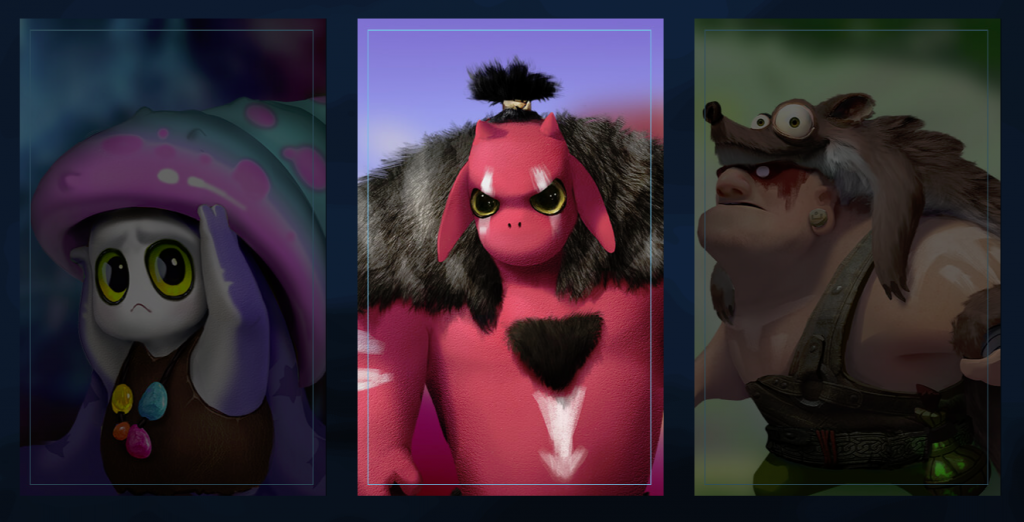 Drodo Studio, the makers of the first Autobattler Auto Chess, have announced that they have partnered with Dragonest Network and ImbaTV to produce the first Auto Chess Invitational. This inaugural tournament will be held in Shanghai, China in October and will feature an astonishing $1 million (USD) prize pool.

Players eager to become crowned the first Auto Chess Champion will be able to attend the event either by getting a direct invite for grinding to become the best in the world or they will be able to qualify in various regional qualifiers that will be held throughout the world. The qualifying process has yet to be fully announced, but Drodo’s post on Facebook states that the qualifiers will start in early August with both online and offline tournaments for players to participate in. There are no details as to where the offline events will be held or if there will be a cost to participate in qualifiers but that should soon follow.

The news of Drodo’s million dollar tournament comes just a day after Valve publicly released their version of Drodo’s original Dota 2 Auto Chess mod, calling it Dota 2 Underlords. With more developers like Riot Games creating their own League-of-Legends-themed version of an Autobattler, it’s no wonder that Drodo is trying to stand apart from the crowd by offering what these other titles haven’t – a million dollar tournament.