FaZe Clan Acquire Coldzera to Round out Roster 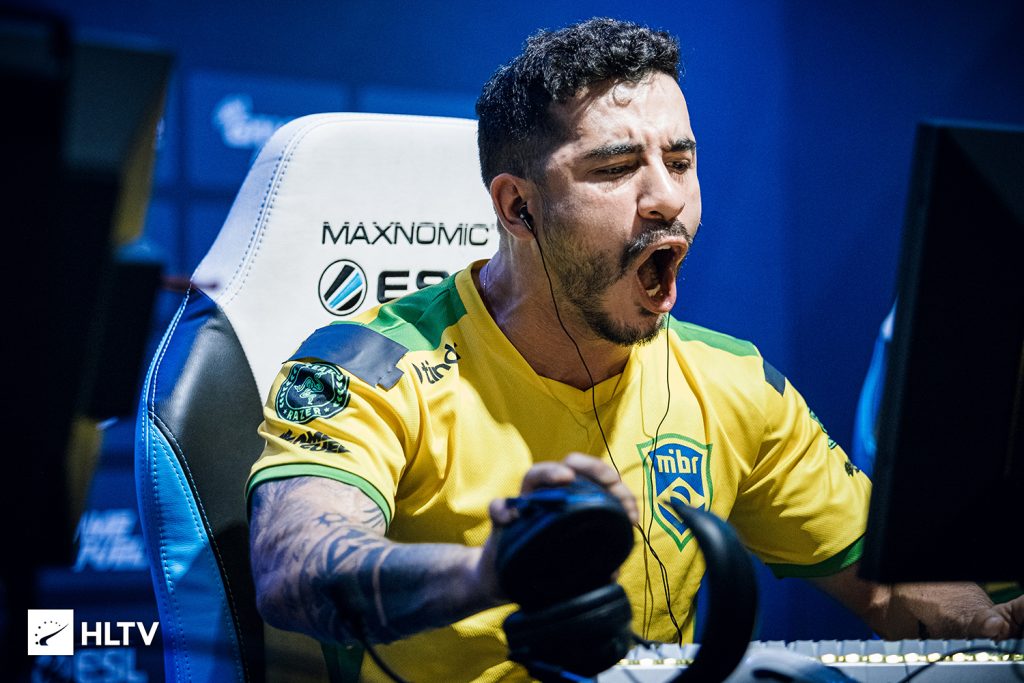 After weeks of speculation, FaZe Clan officially announced the signing of coldzera (Photo via HLTV)

With ESL One New York just around the corner, FaZe Clan have announced their final member for the event. Marcelo “coldzera” David will join the international roster, being acquired from MIBR after his falling out with the team.

We have an Announcement to make… 🇧🇷 pic.twitter.com/q5n6T80qMn

The last time FaZe Clan paid for a transfer came in late 2017 when they picked up Ladislav “GuardiaN” Kovács. This is also the first non-Brazilian Counter-Strike roster that coldzera will play on.

The departure of the aforementioned GuardiaN and the benching of former in-game leader Filip “NEO” Kubski left two large holes to fill for FaZe. Picking up a two-time Major champion and former best player in the world is definitely a promising solution. They will also be playing with Helvijs “broky” Saukants who is on a trial period and will be on AWP duty for the squad.

There were already many signs of this move being in the works, such as Astralis’s Lukas “gla1ve” Rossander leaking a seating arrangement with coldzera’s name on it. Nevertheless, the transfer should help to invigorate a recently struggling FaZe Clan. Their first match of ESL One New York begins on September 26th at 2:35 p.m. EST on the ESL Twitch channel.