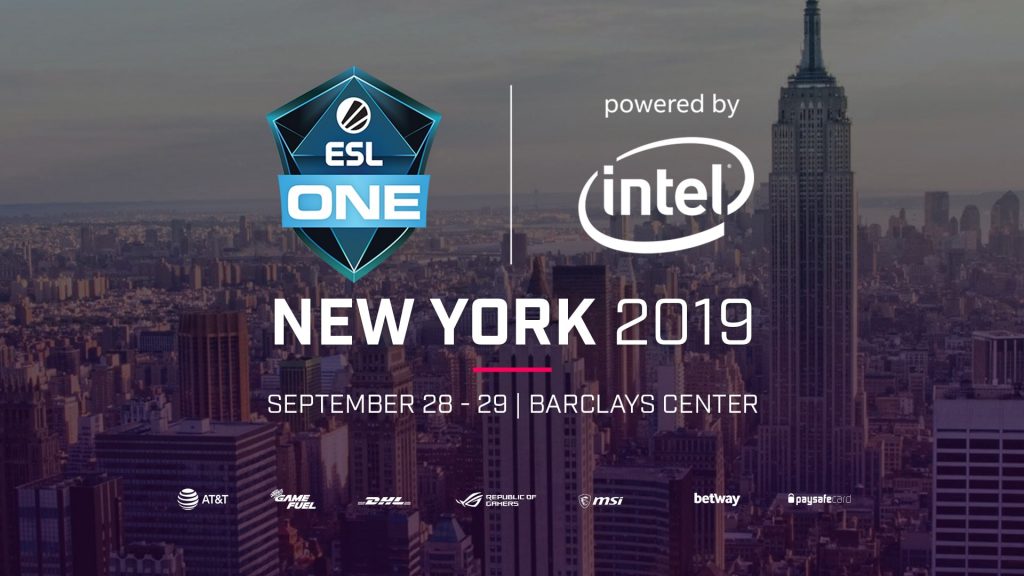 The city that never sleeps will transform into the city of peeks this weekend as eight of Counter-Strike’s finest teams converge at Brooklyn for ESL One: New York 2019. The event marks the fourth consecutive year the Barclays Center in Brooklyn, New York will host the competition. ESL New York will showcase a handful of CS:GO’s most elite from September 26-29. Astralis, Team Liquid and Evil Geniuses fielding the former NRG roster are all on the playbill competing towards a US$200,000 cash purse and a tick towards the Intel Grand Slam Season 3.

Without further ado, let’s breakdown what’s at stake and what to know ahead of the tournament.

One of five invited teams, Astralis will essentially be headlining the tournament in New York. Despite dipping in performance several months ago following a strong reign as the world’s greatest Counter-Strike team, the band has circled back with hurricane-like momentum.

The Berlin Major champions @astralisgg come into #ESLOne New York with a lot of expectations. Have the Danish returned to form?

Less than three weeks ago, the Danes rounded out the StarLadder Berlin Major in the winner’s circle, making history as the first CS:GO team to win three consecutive Major Championships and the first to earn four Major titles under the same banner. Between the lines, there was plenty to draw from Astralis’ resurgence into the limelight; the group exhibited the same confidence that had brought them to the top initially alongside a quintet of steel nerves. Though, those nerves were hardly wrestled with as the team cold-heartedly eliminated their opposition in the Major. Astralis are back on top, and when they get there, they stay there. Far from being a flash in the pan, it’ll take a truly Herculean effort to knock them out prematurely at ESL New York.

Liquid is respectively the next team to weigh-in on this conversation. The Intel Grand Slam Season 2 winners and HLTV.org top-ranked team is a cut above the rest. All systems were go for the North Americans prior to the Berlin Major. It was a banner year that included title finishes at ESL One: Cologne, IEM Chicago, DreamHack Masters Dallas and the ESL Pro League Season 9 Finals. A look at recent results highlights some potentially concerning hitches. Liquid had barely clinched a playoff spot moving into the Champions Stage of the Major, unfortunately for them, drawing Astralis in the quarterfinal and ending their run early. ECS Season 8 North America Series saw Liquid toil with eUnited and then suffer a 0-2 defeat to Sharks Esports – two battles you would wholeheartedly assume were in favor of the NA troop.

As we’ve seen with Liquid in the past, mixed results tend to snowball into much larger problems around confidence and form. Taking into account the most recent outings, this could be an indicator of what’s to come in New York. 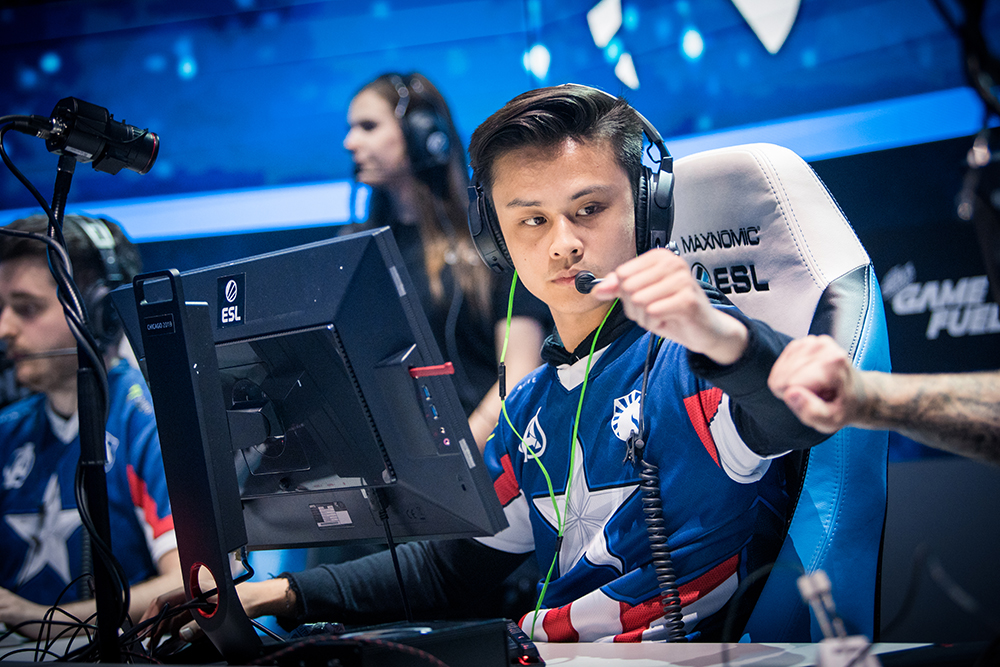 The French five that is G2 had gained a great deal of respect earlier in the year as they put global leaders, Team Liquid, onto the ropes on two occasions at the ESL Pro League Season 9 Finals and IEM Chicago. Although the group was unable to breakout into the playoffs at the Berlin Major, they put up a hell of a fight before eventually falling to semifinalists, Renegades in a tight contention. This time around, the French will field rifler Fabien “kioShiMa” Fiey in place of Richard “shox” Papillon, who was reportedly benched following a series of lackluster performances.

FaZe Clan will return to ESL New York, however they will enter the tournament in somewhat of a dicey condition. This year has been far from the year of FaZe – losing in-game leader Finn “karrigan” Andersen at the end of 2018 and playing musical roster chairs since in efforts of achieving their championship status again. In the latest turn of events, star AWPer Ladislav “GuardiaN” Kovács has been picked up but Na’Vi and the group decided to part ways with IGL Filip “NEO” Kubski after a string of mixed results. This presumably leaves Nikola “NiKo” Kovač to fulfill the shotcalling role as he had following the departure of karrigan. As it stands, FaZe will field former Epsilon rifler Helvijs “broky” Saukants while the prospective fifth member has yet to be announced officially.

Evil Geniuses’ newly acquired NRG-roster has been the latest North American breakout team, finding their footing as of recent following the additions of Tarik ”tarik” Celik and in-game leader Peter “stanislaw” Jarguz in June. The team’s ascension to the top has been steady and consistent – gaining a little more ground each time they face off against a top team. The latest achievement of placing third-fourth at the StarLadder Major has pitted them into the fourth position in global rankings, a first for the organization. Though the team was handed a one-sided defeat in the semifinals of the Major to Astralis, we’d go on to pin Evil Geniuses as the dark horse of the group.

Of course, ENCE with the latest addition of Miikka “suNny” Kemppi and Ryan “freakazoid” Abadir being reunited with brother Austin “Cooper-” Abadir on eUnited should make for interesting dynamics to watch throughout the tournament. There’s a good pool of talent conjugating to Brooklyn this week. The action officially kicks off September 26 with the group stage where the eight teams will play through two double-elimination groups for a shot at the playoffs at the Barclays Center.