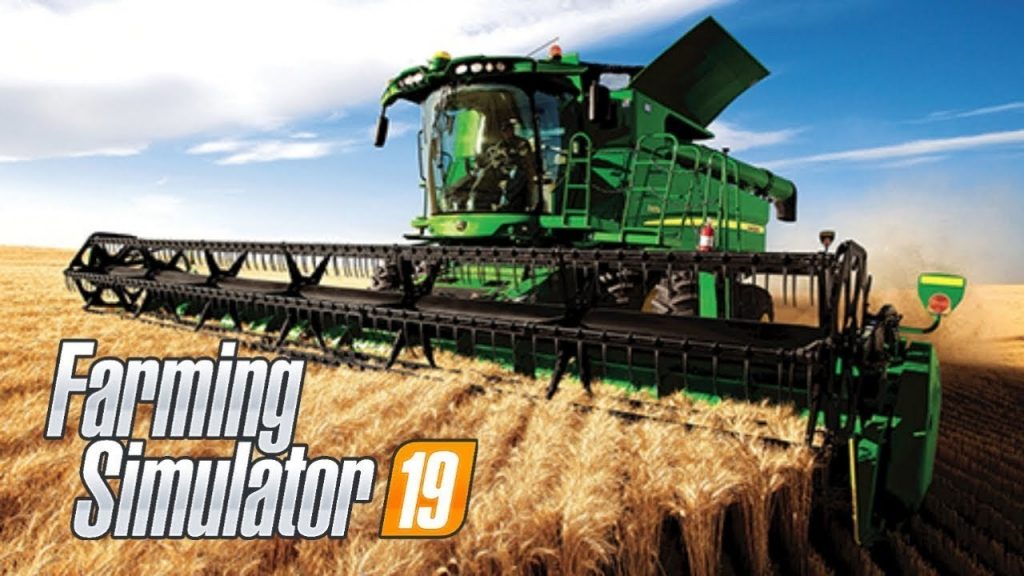 GIANTS Software confirmed that Farming Simulator League will begin this season on July 27-28, at FarmCon 19.

GIANTS Software confirmed today that Farming Simulator League will begin this season on July 27-28, at FarmCon 19. Taking place in CLAAS, Harswinkel, Germany, FarmCon is a community event for fans of the Farming Simulator series. CLAAS is an agricultural machinery company, making their facility in Harswinkel an appropriate location for the next FarmCon.

FarmCon 18 was the site of the second event in last year’s Farming Simulator Championship. There were 105 players last year, with 35 teams competing in the baling-based competition. Teams were timed as they baled and stacked twenty bales of hay. Vertex Dezign Stammteam took third place with a time of 3:49:81. The top two teams were quite close with ChaosCrew / VertexDezign 2 in second at 3:43:08, and ChaosCrew / VertexDezign1 took first place, with a time of 3:42:66. The prize pool for this event was 1890€.

Check out our first #FarmCon19 teaser trailer and see where we are heading to this year. See you there? #FS19 pic.twitter.com/t5vv3vX69a

FarmCon 19 will be the first of ten tournaments in the League. The entire circuit intends to hand out a total of 250.000€ in prizes, though there’s no confirmation yet regarding what the prize pool will be at FarmCon this year.

GIANTS has indicated that the new Farming Simulator League will include different forms of competition, moving beyond hay baling and stacking to test player skills in new ways. If you’re preparing to compete, be sure not to neglect practicing other key farming skills!