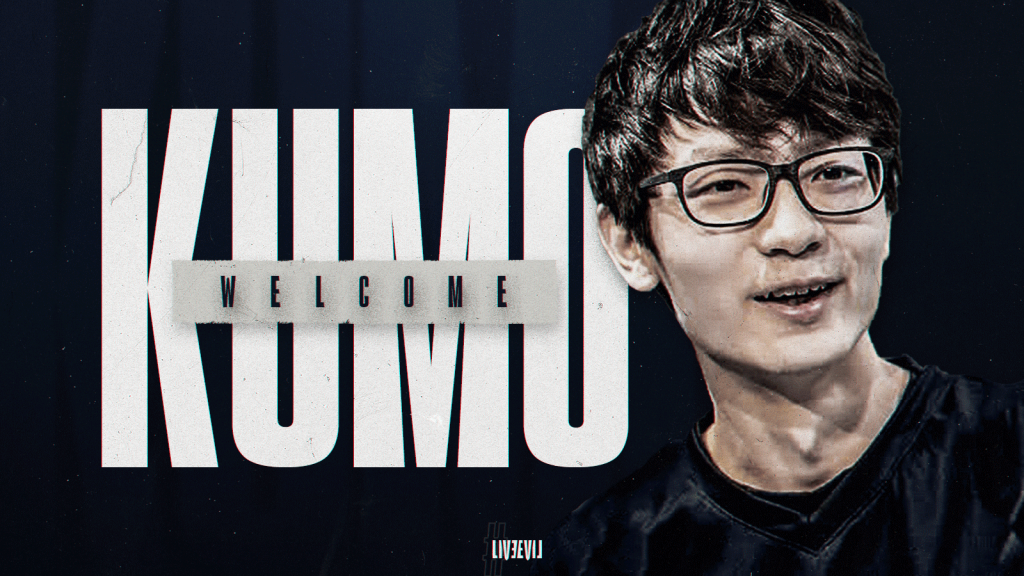 With the pickup of Kumo, Evil Geniuses have four out of five starters confirmed for the Spring 2020 split (Image via Evil Geniuses/Twitter)

We think it's time for this top laner to have the opportunity to prove his abilities full time in the big League.

Kumo played with C9 since Spring of 2018 under the name Shiro. Together, they won the Academy league that Summer, resulting in Kumo getting a few games of playtime with the main roster in 2019. After another Academy finals appearance in Spring, he was replaced by Flávio “Jukes” Fernandes for Summer.

With this pickup, Evil Geniuses have four out of five starters confirmed for the Spring 2020 split. Three of them, Kumo, jungler Dennis “Svenskeren” Johnsen, and support Tristan “Zeyzal” Stidam, all played on Cloud9 in the previous year. Their synergy comes pre-built, so EG has a good baseline to work off of.

In addition, Kumo became an American citizen this month. He qualifies as a North American resident for LCS restrictions. Because of this, EG still have two import slots to use. One has been filled by former SKT and 100T ADC Bae “Bang” Jun-sik. The other will likely be used on a mid laner.

No matter who EG chooses to complete their roster, they will be an interesting team to watch. This will be the organization’s first LCS split since 2014. Bringing Kumo in to make his LCS starter debut is a move that could pay off in spades. Hopefully, he can have a breakout season and maybe even earn Rookie of the Split honors.