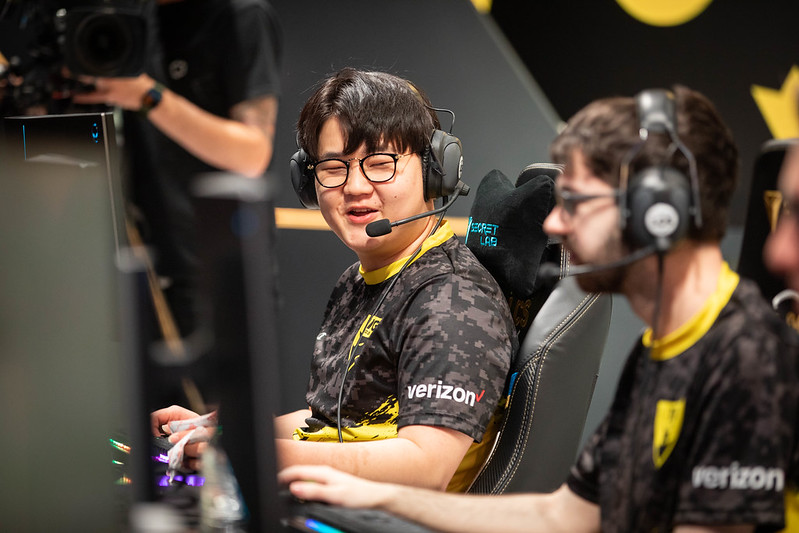 Evil Geniuses have acquired top laner Heo “Huni” Seung-hoon from Dignitas. Dignitas had previously announced that Huni would be exploring options shortly after the completion of the Spring Split.

We have added a new member to the Evil Geniuses family, one that's well versed in top-place finishes.

Evil Geniuses will be Huni’s seventh team in his storied career. After getting his start in Europe with Fnatic, Huni moved to North America with Immortals before going back to his native Korea to play on SK Telecom T1. Huni and SKT finished second in the World Championship in Huni’s lone year. Huni then moved back to North America and played for Echo Fox, Clutch Gaming, and Dignitas.

Though Evil Geniuses may prefer Huni to current top laner Colin “Kumo” Zhao, it’s hard to envision his path to playing time on the main roster in 2020 Summer. EG’s LCS mid laner Daniele “Jiizuke” di Mauro and Academy mid laner Ahmad “Giyuu” Charif are both imports, meaning EG are forced to use one import slot on that role. Second-team All-Pro ADC Bae “Bang” Jun-sik is the other import, meaning EG would have to substitute in ADC Matthew “Deftly” Chen to play Huni on their LCS roster.

However, Evil Geniuses may be playing the long game with this acquisition. If Huni starts more than 50% of his games in either the LCS or LCS Academy, he becomes eligible for North American residency prior to the 2021 season. EG could stash Huni on their Academy roster this Summer with the intention of making him their NA resident LCS top laner in 2021.

Still, Huni’s numbers compare favorably to Kumo’s, especially considering that Kumo was surrounded by a better supporting cast. Though he was playing in only his first split as a full-time starter, Kumo has effectively been put on notice that his performance will have to improve as his contract is set to expire at the end of this year.

Huni’s new team Evil Geniuses are set to return to action when the LCS kicks off the Summer Split on Friday, June 12.