Everything We Know About Yone – Ionia’s Latest Skirmisher 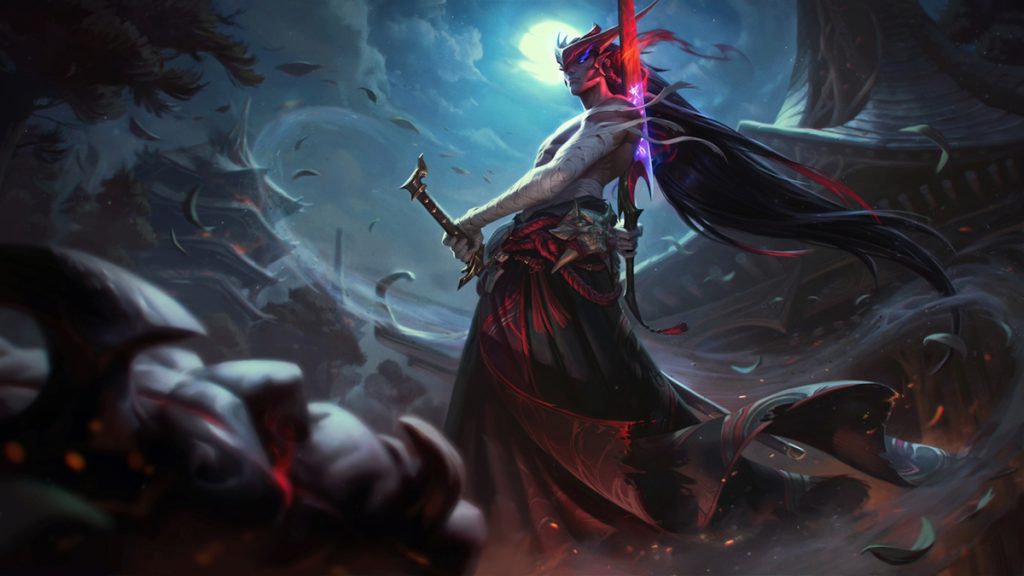 Yone is the latest League of Legends Champion heading to the PBE. (Photo courtesy Riot Games)

League of Legends has announced yet another champion joining the rift by the name of Yone. Yone has been teased over the last few weeks, but now we have a full glimpse of what is in store as he heads into the PTR.

Yone and Yasuo are remarkably familiar with each other. Both went through training together, picking up similar melee and air training along the way. However, while Yasuo became more of the defensive samurai, Yone became much more aggressive and spiritual. He focuses on more of a frontal assault and spirit manipulation rather than using the wind to cover him.

Yone is further characterized after he defeats a Darkin of some kind. When he defeated the Darkin, he now carries a more sinister blade that deals more damage than his regular steel sword.

Passive – Way of the Hunter

Yone slashes forward, issuing physical damage to enemies hit. If it successfully hits, he gains a stack of Gathering Storm. Once he gains two stacks, he dashes forward and makes enemies airborne. This ability seems more of a merger of Yasuo’s Q and E ability.

Yone cleaves his sword to deal target maximum health in damage. If it hits an enemy, Yone gains a shield per enemy hit and increases per champion affected.

Yone enters his spirit form, leaving his body behind, but gains temporary movement speed. He can then attack and use his abilities while in this form. When his spirit expires, he returns to his body and deals extra damage to champions damaged during the process.

Yone slashes his sword in a line, teleporting behind the enemy hit furthest away. All enemies hit by the slash will become airborne and move to Yone’s new position.

Yone is a much more aggressive version of Yasuo. He is all about getting into the face of his enemies at the opportune moment. The best part of his kit is his engaging and sustaining tools post-level six. Fate Sealed is used to hit every champion available in a team fight, meaning more champions to enhance his shield for the Spirit Cleave. Combine this with follow up from his team and critical physical damage Q’s, Yone becomes very deadly Skirmisher.

However, the skill cap here seems to be learning where and when to engage on her. Because of his nature of getting in and causing problems, the player will need to make judgement calls. Leaving your body behind in a bad spot, or Ulting poorly will likely result in Yone quickly falling in a fight.

As for his build path, this will likely be similar to Yasuo’s early itemization. The only difference here is that Yone may need to pick up a Death’s Dance or other tank items in the late game. His W shield will only carry him so far when the plays need to happen.

Overall, it seems Yone can be a sweet breath of fresh air for the clutch AD build players. To top it off, this release alongside Lillia becoming playable in patch 10.15 is making League much more exciting. We will surely find out more about her power level when we see him on the PBE very soon.