Esports to be Included in the 2018 Asian Games 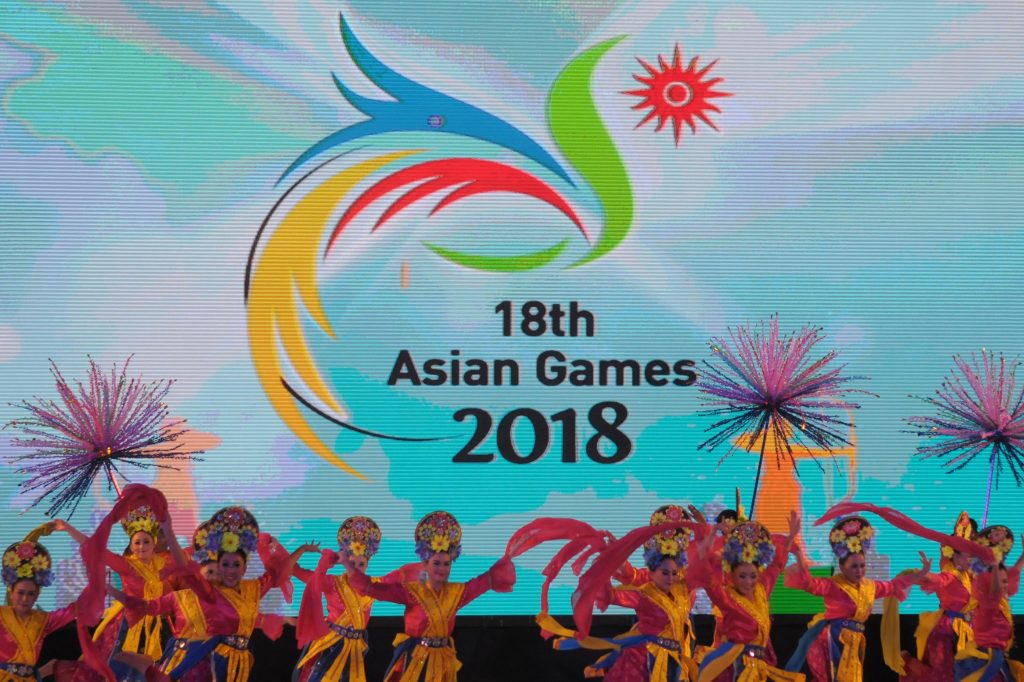 For the first time in history, the Olympics equivalent Asian Games is going to include competitive video games along other popular sporting events. Teams spanning from India to South Korea will be competing for in-game and national pride as they play across six different video games. These six video games are Arena of Valor, Clash Royale, Hearthstone, League of Legends, Pro Evolution Soccer, and StarCraft II. LoL and SC II belong to publishers like Tencent and Activision Blizzard who hold a large marketing stake within the games.

Qualifiers to appear in the Asian Games for each game was held on June 6 to 20, 2018. There were 45 nations that were invited to participate in the qualifiers, but only 27 countries participated. There were five qualifications zones broken down to the regions East Asia, Southeast Asia, South Asia, Central Asia, and West Asia. Indonesia automatically qualifies for each title as they are the host for this year’s Games.

Consumers and the general public are not happy about the addition of video games as they see it as a cash grab and a knock at tradition. For gamers and the general esports public, this event is huge as it is a huge test to see if competitive video games would fit in with the 2024 Paris Olympics. With the Winter Olympics in South Korea only drawing an average of 24 Million, officials are looking to boost numbers. This means appealing to a younger audience base, which includes the $140 Billion video game industry and its competitive scene.

“They’ve got Olympic ideals and they use all these slogans, but at the end of the day, this is a big money-making machine. …If the Olympics want to continue making the sort of money they’ve been making, they need to supplement the content. From a content play, esports is a definitive opportunity.” -Mathew Jessep, Sports and Esports lawyer, via Bloomberg.

Even though video games will be appearing in the Asian Games, players participating in events will be competing in a demonstration sport. Since this is the first year, it is logical for the event to be held in a test fashion. A demonstration sport means that medals won during the event will not be counted in the official overall medal tally at the end of the Games.

Here are the dates when each game event is being held:

Dota 2 Hearthstone League of Legends Other StarCraft
Share
Amanda Zelauskas
Amanda has been a gamer ever since she could wrap her fingers around a controller. Her experiences in the gaming industry range from professional competition participation, corporate marketing, all the way to video game reviews. Amanda's entire life has been dedicated to video games, and now her passion is to share her stories and experiences with readers from around the world! Amanda has previously written for Newegg's Gamecrate, ZAM, and Knowtechie.