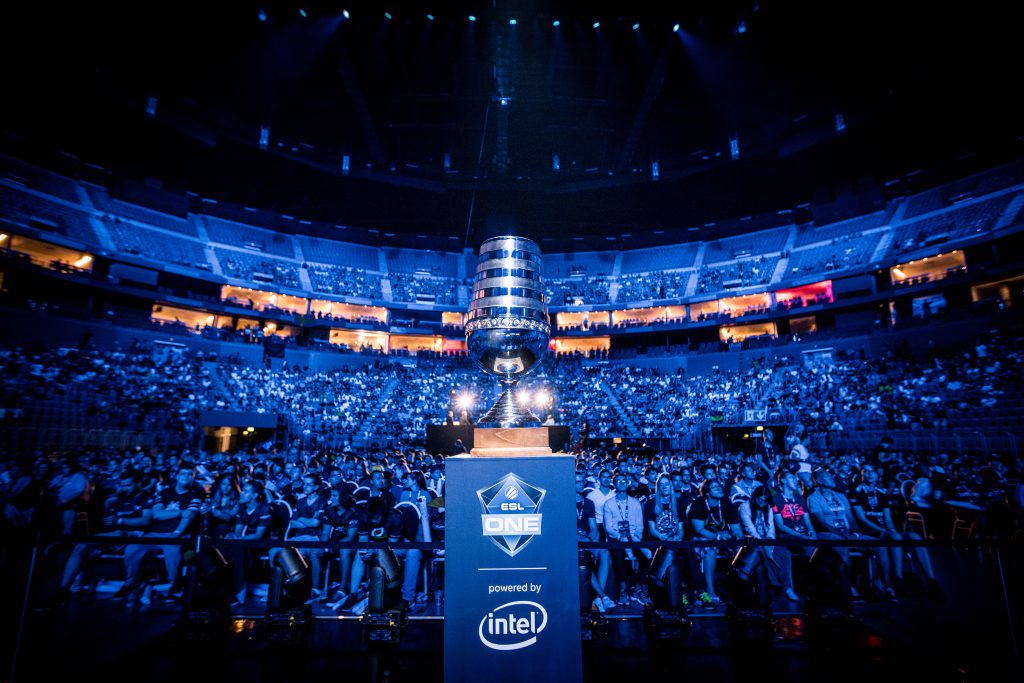 One of the biggest esports tournament organizers, ESL, has added Frank Uddo as its first senior vice president of global media. Uddo has 20 years of experience with major sports media companies like media rights agency MP & Silva, MLB, and WWE.

Uddo will be using his experience in ESL by helping the company appeal to the ever-growing esports market for esports media rights. He will also be spearheading the company’s promotion’s partnerships with media and streaming platforms. Uddo’s addition to the company will be a vital addition to ESL’s executive pool. He will be able to open new markets while offering unique opportunities thanks to his 20-year career in sports media.

ESL’s Co-CEO, David Neichel, talked about Uddo’s resume in a recent release. Uddo will be based in Los Angeles as he will be building teams in Europe, Asia, and America.

“As the industry continues to further professionalize, media partnerships are becoming a crucial brick of the ecosystem. We want to meld the best from the world of traditional sports while further developing what makes esports so special and engaging for our huge and fast-growing global audience.” – David Neichel, Co-CEO of ESL.

Uddo was with sports marketing and media rights agency MP & Silva’s North American division, and was president, before accepting the position at ESL. Before working with the highly-regarded agency, he worked within media rights and services for Fox Sports, WWE, and MLB.

“ESL has paved the way for the modernization and popularization of esports globally through its work with many leading publishers, platforms, and brands. As esports matures and reaches more mainstream audiences, there will be greater opportunity for ESL to distribute its high quality content in new and innovative ways.” – Frank Uddo, Senior VP of Global Media of ESL.