ESL, Supercell Team Up For Clash of Clans World Championship 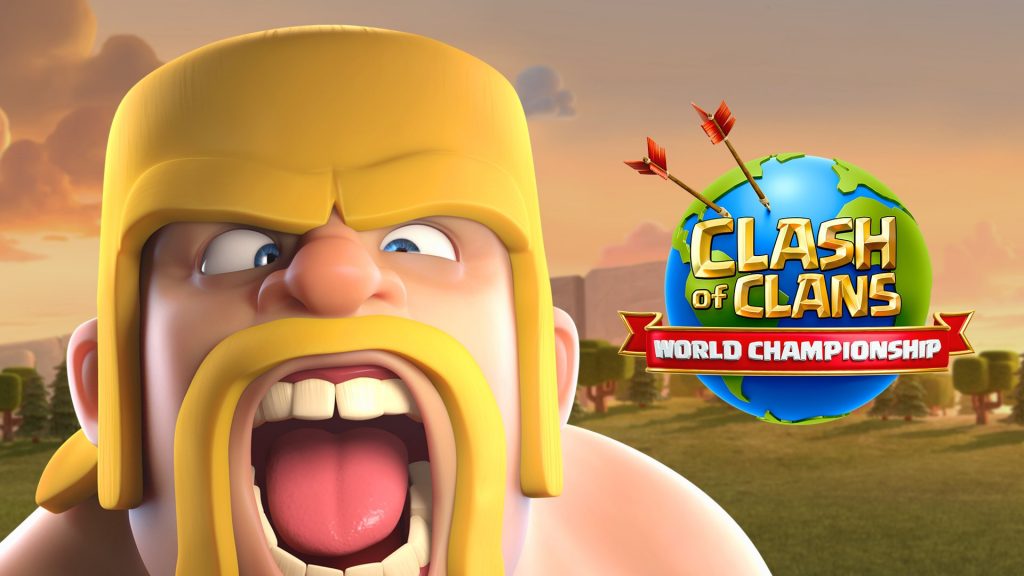 ESL will be hosting the Clash of Clans World Championship with the beginning of the competition just weeks away.

Amidst an industry full of million dollar tournaments for Battle Royale games and MOBAs, ESL made a surprising partnership today with game titan Supercell. In their announcement, ESL will be hosting the Clash of Clans World Championship with the beginning of the competition just weeks away.

We're bringing the @ClashofClans World Championship to life in March with a $1,000,000 prize pool! Want to play your way to the offline Final?

What was more surprising than the partnership between ESL and Supercell was the incredible $1,000,000 dollars prize pool that teams will be competing for over the six-month tournament span. Supercell is introducing a new 5v5 format that will provide Clash of Clans fans with a more structured format that better reflects competitive elements that currently exist in esports.

There will be two ways players can participate in pre-qualifier rounds – an in-game pre-qualifier and the ESL Play pre-qualifier. Players can compete in the in-game pre-qualifiers by participating in the Champions I League in the Clan War Leagues every month from March to August from the 1st-11th of.  Every month the clans that place in the top four in the Champions I League will be invited by Supercell to compete in a 5v5 Offline Qualifier in Katowice, Poland. The offline qualifier will happen each month and all Clans members must be able to attend if they wish to participate.

The second way that players can participate in the pre-qualifiers is by playing in ESL Play pre-qualifiers which will occur from each month from March to August on the 12th to the 24th of each month. The top also advances to Katowice each month to participate in the Offline Qualifier. This tournament structure will see 6 Clans emerge from the 6 individual Katowice Offline Qualifiers and 2 community chosen wildcard teams will make their way to the World Championship Finals. The Championship Finals will be hosted at ESL One Germany.

This unprecedented move indicates a growing shift in the industry to support mobile games as it allows for more accessibility for gamers who can’t afford the PC gaming systems that are required to play hardware intensive games like PUBG, Dota 2 or even CS:GO.  With Supercell’s record-breaking year last year, it’s no surprise that they are creating a competitive ecosystem to support the fans and the players.

Other
Share
Gillian Linscott
Gillian is Hotspawn's Communication Manager. She is also a lifelong gamer with a habit of getting distracted by random side quests, falling in love with fictional video game characters and forever buying wards as a position 5 in Dota 2. You can normally find her watching far too many Twitch streams to be human and rambling about esports community issues with a cup of coffee in hand.
Follow me