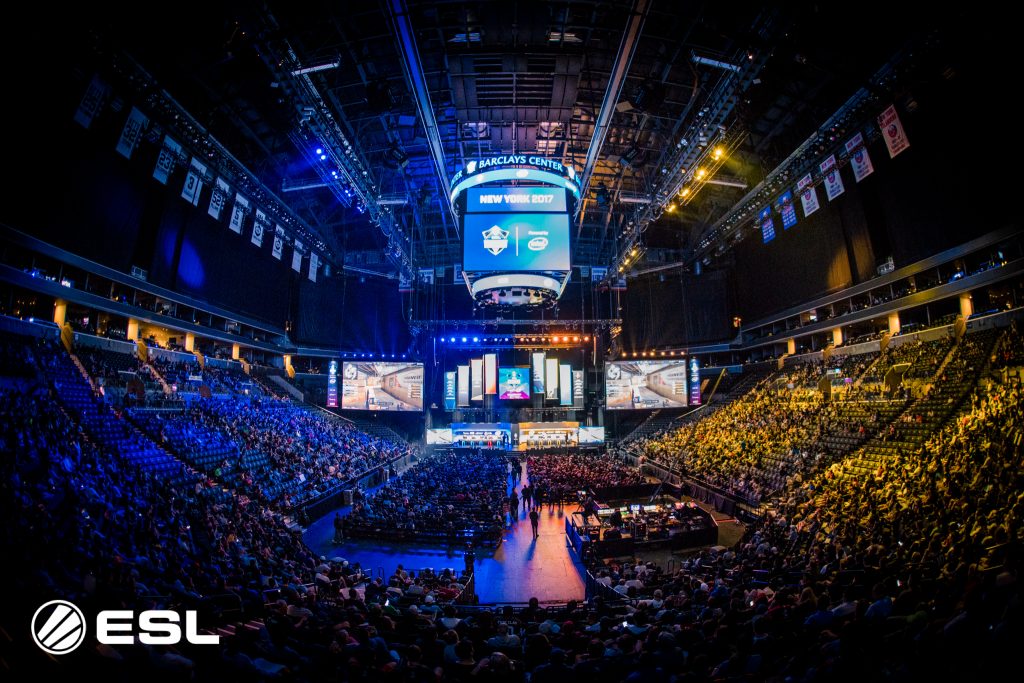 ESL One: New York 2019 has not announced the attendees but the event is set to have two qualifier slots, with six direct invites. (Photo courtesy of ESL)

Prolific tournament organizers ESL have announced their latest event, ESL One: New York 2019, which will be taking place from September 28-29. In the announcement, ESL has stated that this event will be held at the Barclays Centre for the fourth year in a row. The event is set to host eight CS:GO teams, with each team competing for a prize pool of $200,000 USD.

Last year’s ESL One: New York saw mousesports as the victors, with Team Liquid finishing in second place. However, much has changed since then, mousesports have an entirely new roster and FaZe Clan, who finished last at the event, will certainly be looking to bounce back from last year’s failure.

The event also saw Gambit Esports finish 3-4. They will certainly not make an appearance this time around considering their huge decline.

ESL One: New York is considered to be a spectacular event nearly every year. For more information on the event, check out ESL’s website here.