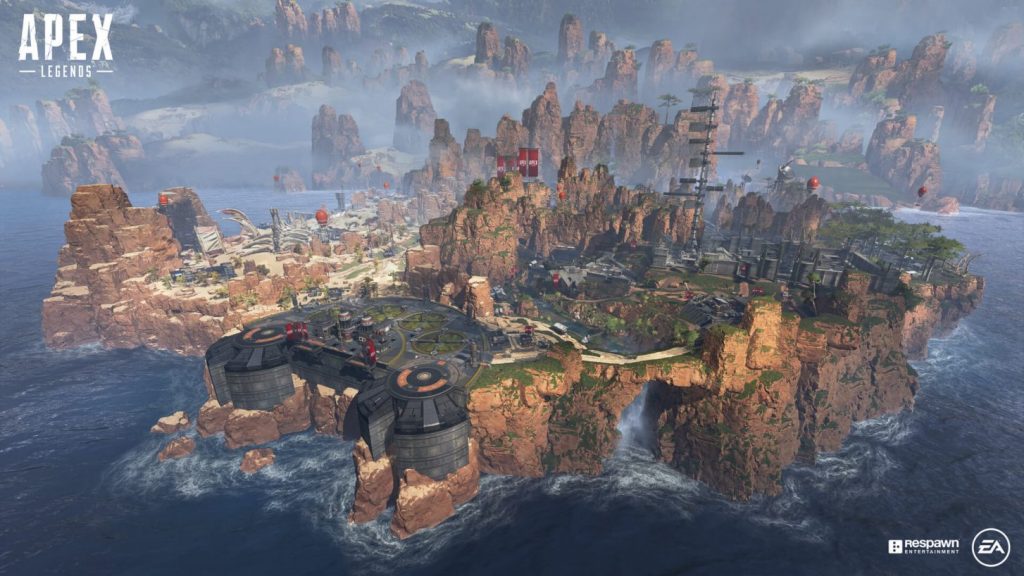 The Apex Legends Preseason Invitational will feature a $500,000 prize pool. (Image via Respawn)

It’s been a long time coming, but Apex Legends’ competitive scene is starting to heat up. On July 30, Electronic Arts Inc. and Respawn Entertainment announced the Apex Legends Preseason Invitational. The event will take place September 13-15 in Kraków, Poland. It will involve 80 teams (160 players total) with a prize pool of US$500,000.

Featuring a double-elimination bracket in which all teams begin in the winners’ side, teams will continue in the winners, be dropped to the losers’ side or eliminated from the tournament based on their performance. Once the number of teams has been whittled down to 20, they will all compete for the title and winner’s share of the prize pool.

Todd Sitrin, SVP and GM of the EA Competitive Gaming Division said in a press release, “The Apex LegendsPreseason Invitational is the key next step in our esports journey.” Chad Grenier, Design Director, added that “This Apex Legends Preseason Invitational advances our vision towards a robust competitive experience with the community at the center. We continue to explore all the entertaining ways both players and spectators can experience Apex Legends and look forward to bringing this event to life.”

Significant is that this event is called the Preseason Invitational, implying there will be a competitive season to follow. The Apex Legends Season Two Battle Pass is set to expire roughly 20 days after this tournament, so it could be a reference to an upcoming Season Three. The event itself is a strong signal that Respawn and EA are keen to develop their competitive scene, so we’ll continue to watch for signs of longer-term plans.

Interested teams can check their eligibility with the official rules posted on EA’s site. Teams can apply for an invite directly, and given the number of teams involved, we should expect to see a mix of esports organization-backed squads as well as some aspiring amateur teams.