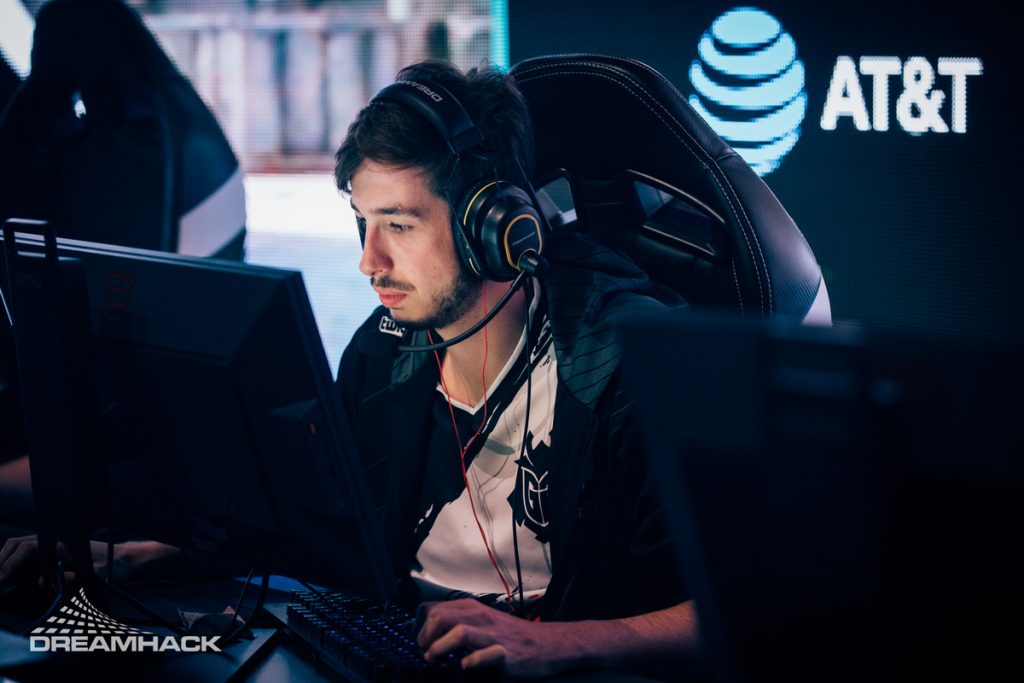 DreamHack has announced the dates for DreamHack Masters Winter. The event is scheduled to run through November 30 – December 6 with a $250,000 USD prize pool up for grabs.

DreamHack Masters is returning!
We're back with #DHMasters Winter, coming this November!

Like with other DreamHack events in 2020, the event will run online with the leagues split across different regions. Europe once again has the most teams competing with 16 teams attending the event, while North America has eight teams while Oceania and Asia have four.

In Europe, the group stage takes place between November 30 – December 3. There will be two groups of eight running a double-elimination bracket to determine the four teams advancing from each group. Every matchup in the group stage will feature a best-of-three series.

Over in North America, the group stage takes place over November 30 – December 4. Their group stages have two groups of four and use a double-elimination bracket to advance four teams to the playoffs. From there, the playoffs run from December 5th – 6th and use best-of-three semi-finals with a best-of-five final.

Oceania and Asia kick off on December 1st and run through to December 6th using a double-elimination format. Likewise, the finals will have a best-of-five final, but the upper bracket finalist has a 1-0 map advantage.

The prize pool breakdown for the event is as follows. $150,000 is available for Europe, $70,000 for North America, with $15,000 each for both Oceania and Asia. The other prize for this event are ESL Pro Tour points. Teams that compete in this event gain points that aid in the qualification for IEM Katowice 2021, ESL’s marquee event typically held in late February.

As it stands, DreamHack Masters Winter has six teams already confirmed for the event. Astralis, G2 Esports, Na’Vi and Complexity are four of the teams competing in Europe Evil Geniuses and Team Liquid will take part in the North American tournament as well.  DreamHack has more teams to announce the closer we get to the event. Teams not invited will have the opportunity to qualify for the event as Europe has four open slots, with NA possessing two open slots and one each for both Oceania and Asia. No doubt we will know soon enough who the other invited teams will be.