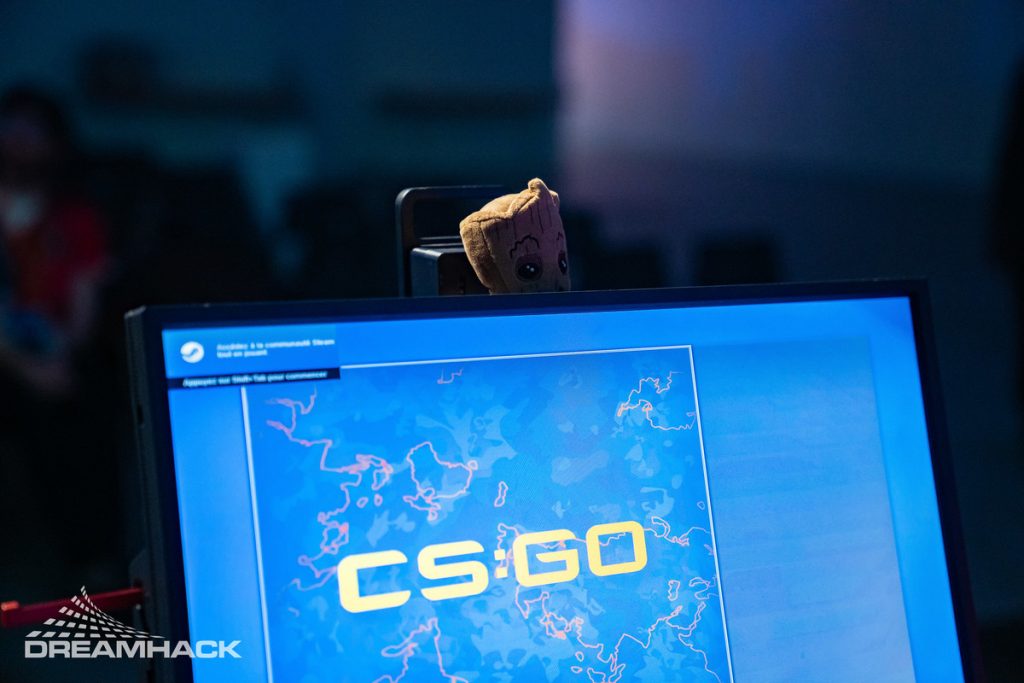 DreamHack Open Fall Online 2020 will take place from October 15th – 25th and has a $115,000 USD prize pool. However, this is the side goal of the event. Teams attending will compete for the final RMR points available for competition. The RMR event will qualify 11 teams to the ESL One Rio Major, so teams are on the lookout for qualification to the Major in November.

After the qualifiers, the main event has 16 teams in a GSL group stage. The teams will split off into four groups of four, where the teams will compete to become the top two of their group. The top two teams will advance to the Upper Bracket, while the third team competes for a space in the Lower Bracket. As it stands, 11 teams will be directly invited to the Main Event, meaning five teams will earn their way through the qualifiers.

There is significantly more RMR points up for the grab at this event. The top position will take home 2500 points, compared to Summer’s event where the top team earned 2000. The trend continues throughout the entire RMR points available. Players can find the RMR distribution here.

When the event concludes, the top 11 teams in the RMR League will earn their place in the ESL One Rio Major. There will be tonnes of storylines coming from the DreamHack Open Fall for European sides as they look to make their way into the Major scheduled from November 9th – 22nd.