Dota 2 Returns to the UK: ESL One Birmingham 2019 Announced 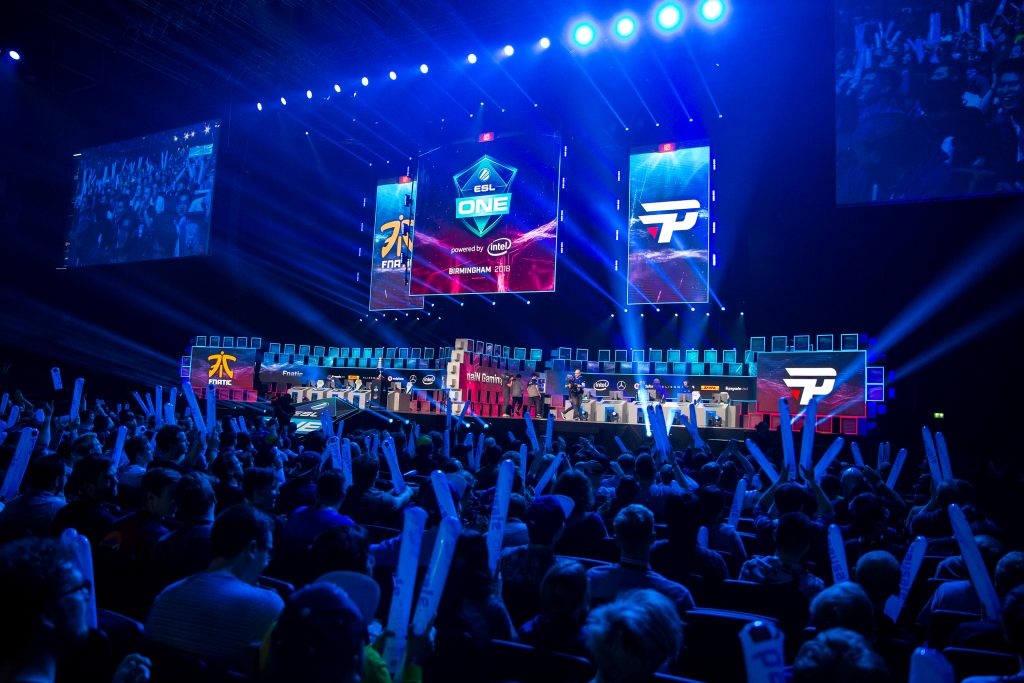 ESL has announced another entry in its popular ESL One series. Dota 2 will return to the UK next year for ESL One Birmingham 2019. Twelve teams will compete for a hefty $300,000 (US) prize pool.

The tournament will run from May 28 to June 2. The final three days, May 31-June 2, will take place onstage in Arena Birmingham in front of a live audience. The event will also feature a cosplay contest.

The tournament will use the same format as ESL One Hamburg. Two groups of six teams each will compete in a round robin featuring best-of-two series. The bottom two teams in each group will be eliminated, the top two will be seeded into an upper bracket, and the third and fourth place teams will be seeded into a lower bracket. The double-elimination playoff bracket will be best-of-three series heading into a best-of-five Grand Finals.

Qualifiers will be scheduled in March and April, with specific dates for those forthcoming, according to the news release.

ESL One Birmingham 2019 will be ESL’s second Dota 2 event in 2019, and third to take place during the 2018-19 season. Though none of these events are included in the Dota 2 Pro Circuit, ESL maintains a high standard for tournaments, as in the recently completed ESL One Hamburg. Stay tuned for the next ESL One event: ESL One Katowice 2019, from February 19-24, 2019.

Visit the official ESL One site for information about purchasing tickets (available November 15) for ESL One Birmingham 2019.